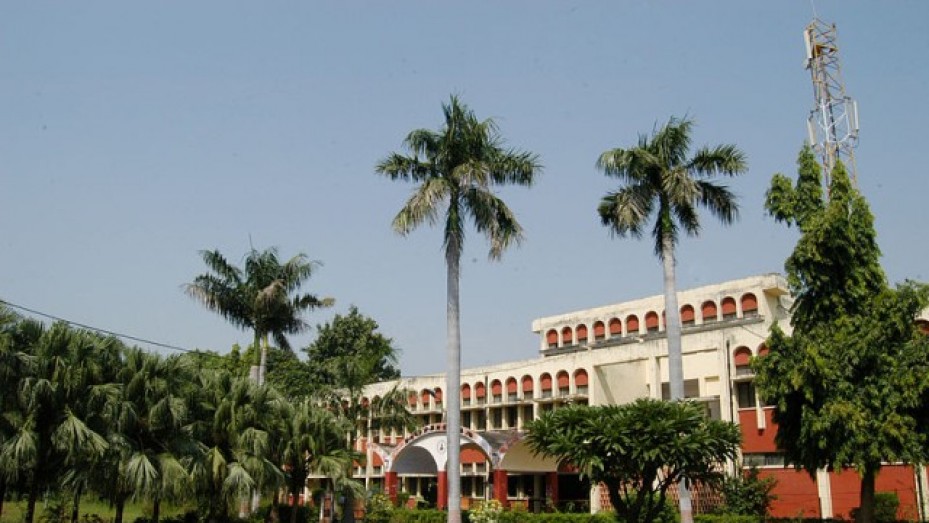 The University of Allahabad, also known as the Allahabad University is one of the oldest English language universities in India. During the British rule, the Lt. Governor of the Northern Provinces, Sir William Muir initiated the idea of a central educational institution.

He built the Muir Central College which eventually evolved into the Allahabad University over the years. Initially the university functioned under the University of Calcutta. However, in 1887, it was recognized as an independent university, and became the fourth modern university established in India.

The university was built by noted British architect William Emerson who also has the Victoria Memorial in Kolkata to his credit. The institution represents Indo-Saracenic Egyptian and Gothic structure.