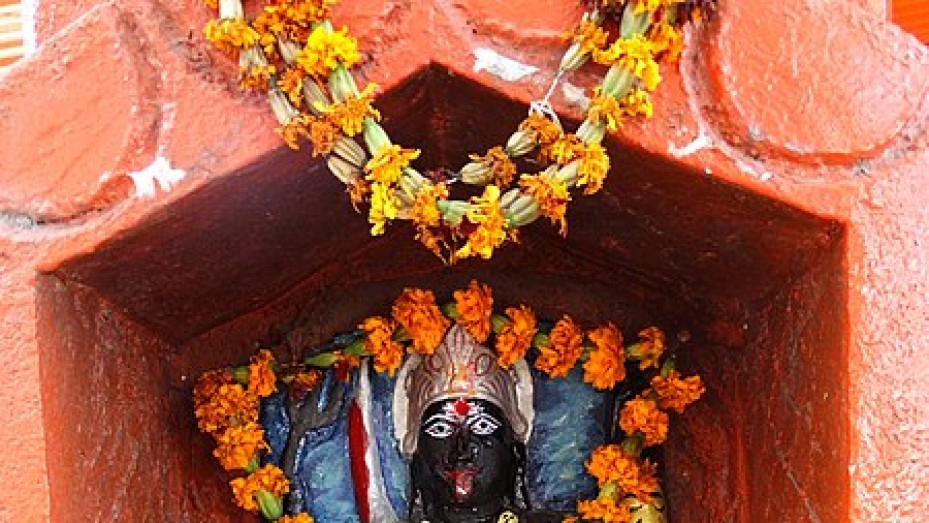 The Patalpuri Temple is one of the oldest temples in India, dating back to the Vedic period. This beautifully carved underground temple is built within the Allahabad fort close to the immortal banyan tree, Akshaya Vat.

The fort is occupied by the Indian army and the entire garrison is not open to public. However, the eastern gate is open to civilians. It is through this gate that visitors can visit the beautiful 16th century underground temple which houses beautiful idols of various Hindu Gods and Goddesses.

The temple is located close to the Sangam, a holy spot for Hindus. Hindu mythology has it that Lord Rama visited this place. The temple also finds mention in the records of Chinese pilgrim Huan Tsang who visited India during the reign of emperor Harsha in the 5th century.