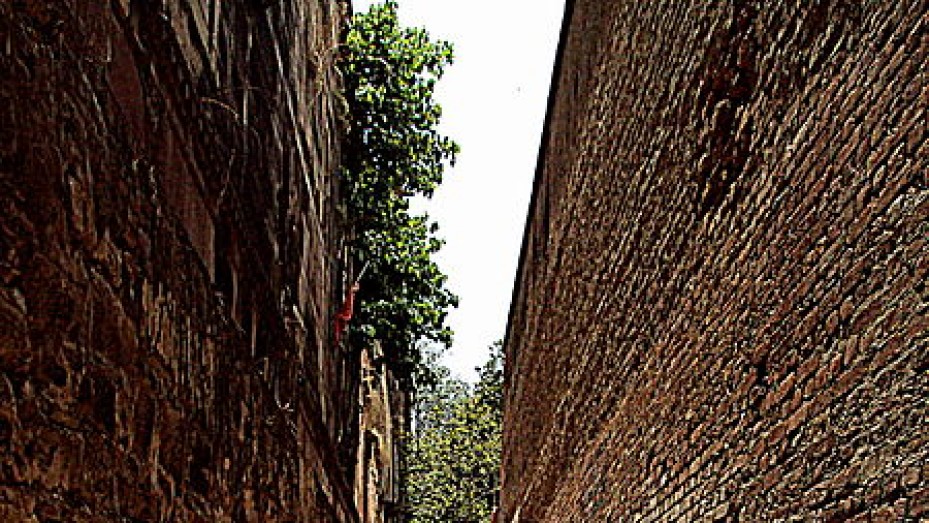 The Allahabad Fort was the largest fort built by Akbar. Built in 1583, it was considered to be one of the best forts of its time. The fort stands at the confluence of the Yamuna and Ganga rivers in Allahabad. It is well known for its unique design, construction and craftsmanship.

The fort is now occupied by the Indian army. While entry to most parts of the fort is restricted, some parts are, however, open to civilians. It is said that the fort is the location of the Akshayavat or immortal tree.

However, the tree is in the restricted part of the fort and is not accessible to visitors as such but can be visited after special permission from the officials. The fort also houses the gigantic 10.6 m high, polished sandstone Ashoka Pillar, which is believed to have been constructed in 232 BC. The pillar is of great importance to the historians and archaeologists.