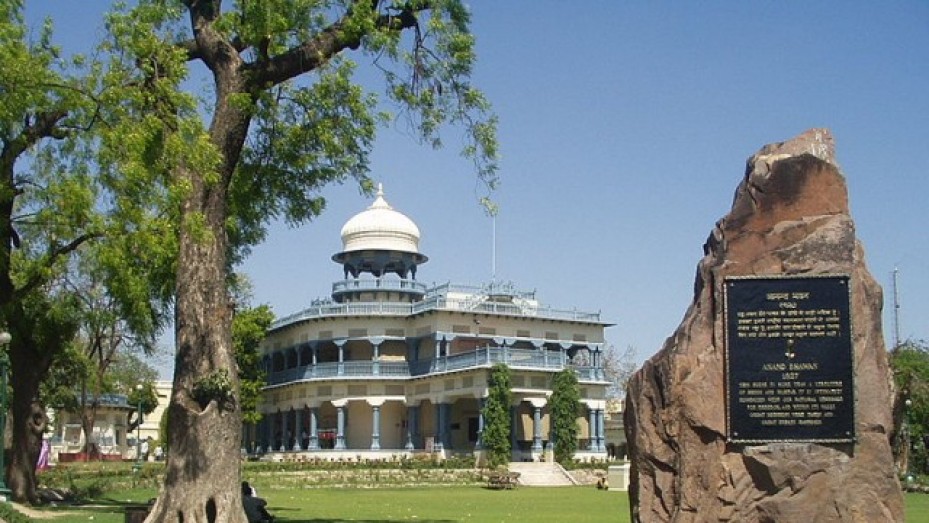 Anand Bhavan, which literally translates into ‘”abode of happiness”, served as the ancestral home of the Nehru-Gandhi family. Swaraj Bhawan is the new name accorded to Anand Bhawan.

Motilal Nehru, one of India’s noted 19th century politicians, and father of Jawahar Lal Nehru, the first prime minister of independent India, bought this house when it was in shambles. He refurbished the entire estate over the years and bought specially crafted European furniture from China to give it an English look.

Over the years, the house became the meeting point of great minds and political leaders and was practically the headquarter during the Indian Independence movement. Today, the house lies vacant but is maintained by the Jawaharlal Nehru Memorial Fund. Tourists regularly visit the house to take a step back in time.