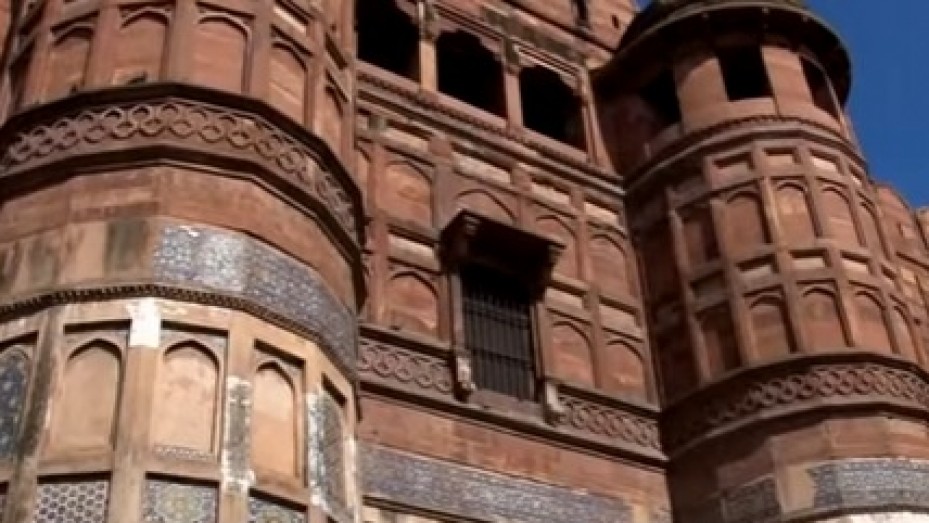 Jaswant ki Chhatri is a dome shaped cenotaph. The pavilion is an example of the popular Rajasthani style of architecture incorporating both the Hindu and the Mughal features. Although named Jaswant ki Chhatri, it was not actually built to honor Raja Jaswant Singh II, but was dedicated to the memory of Rani Hada, the princess of Bundi in Rajasthan. She was married to Amar Singh Rathore who died on July 25th, 1644 at Agra Fort.

According to the legend, when his body was given to Rani Hada, she committed sati with the body of her husband. Raja Jaswant Singh was the younger brother of Amar Singh Rathore, and it was he who built this chhatri to commemorate the sati of the great Rajput princess.

The monument, however, came to be known by the name of its builder, Jaswant Singh. Built during the period spanning 1644-1658, it is the only Hindu historical monument that came up during the Mughal rule. It is located in Rajwara, Balkeshwar along the banks of river Yamuna.