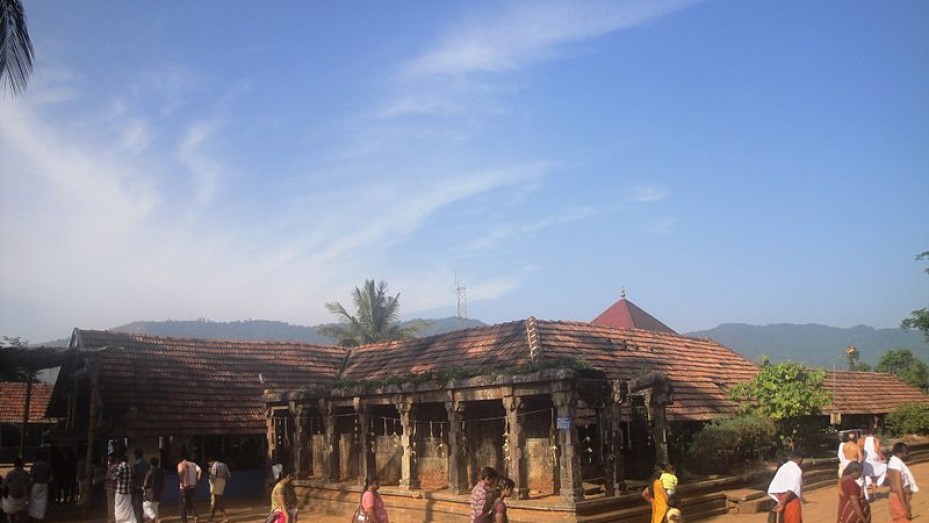 Thirunelli Temple is located near the Brahmagiri Hill near Wayanad. This is a very old temple primarily devoted to Lord Vishnu. The temple is only 900 m from Wayanad and is beautifully located. It is believed that Thirunelli was once an important pilgrim centre of the Hindus, given its location.

The temple is built in a valley that is surrounded by mountains on all four sides. The forests surrounding the temple are thick and extremely dense making it quite a task to access the temple.

Archaeologists have found ruins of at least two villages near the temple. Looking at the temple, one can only marvel that the structure still stands after all these centuries.