Vedanthangal – A True Delight For Birdwatchers 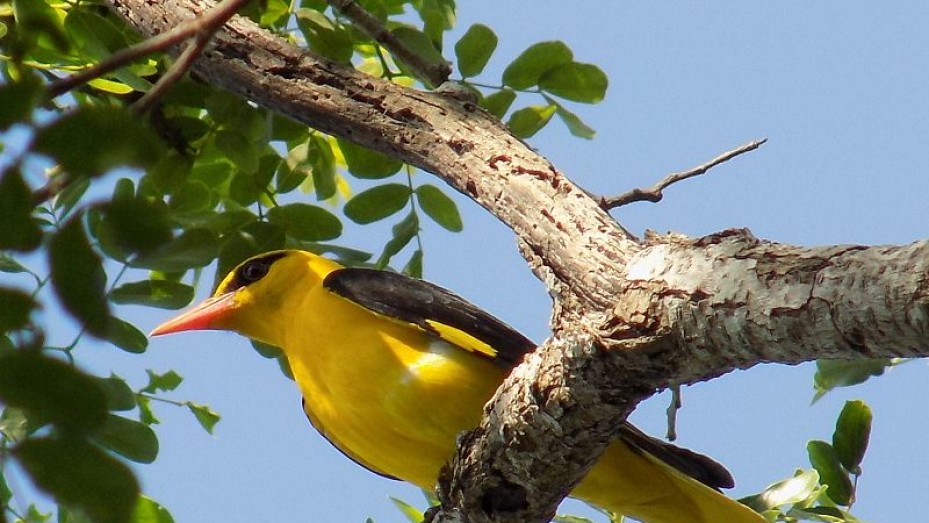 The preservation of the sanctuary has been carried out by the local inhabitants for about 250 years, which speaks volumes of its good condition. The area constituting the sanctuary is spread over 74 acres and is at a distance of about 80 km from the city of Chennai.

History has it that about three centuries ago, the region was used as hunting spot by the local kings and landlords. The name of place testifies to the truth of this historical fact: the Tamil word Vedanthangal, when translated, means ‘the hamlet of the hunter’.

Tourist Places In And Around Vedanthangal

The region of Vedanthangal is strategically speckled with small lakes, which attract various kinds of migratory birds. Vedanthangal was transformed into a bird sanctuary during the reign of the British who realized the ornithological significance of the area.

Government orders announcing the area as a bird sanctuary was released in mid nineteenth century, and the village became a popular travel destination ever since. Apart from housing a wide variety of birdlife, Vedanthangal serves as a seasonal home to a number of migratory birds including the Pintail, Blue-Winged Teal, Garganey, Grey Wagtail and Common Sandpiper.

About 9 km away from Vedanthankal Bird Sanctuary is Karikili Bird sanctuary, and travellers can club their trips to cover both these sanctuaries in a single day.

Vedanthangal The best time to visit Vedanthangal is after the monsoon (November) and before the summer heat begins (March).

How To Reach Vedanthangal

Vedanthangal enjoys excellent connectivity by road and can be reached from Chennai within an hour and a half.

Vedanthangal is Famous for

How to Reach Vedanthangal