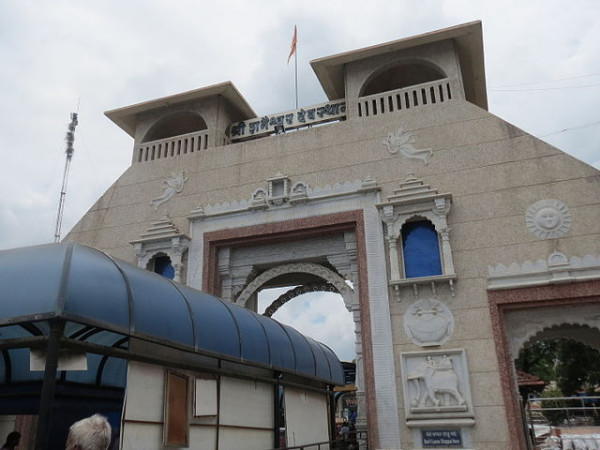 In the recent years, much has been written and spoken about this place with no doors. People arevery curious to go there to examine whether this place really has houses and shops with no doors! However, we forget that the presiding deity of this village is the main reason behind such an unusual set up. Of course, you already know that we are talking about the holy place, Shani Shingnapur.

Shani Shingnapur is one of the most important places for Shani worship in India. In Hindu astrology, Shani means the planet Saturn, one of the 9 heavenly objects. Shani is considered as some one who takes offence easily and brings bad luck to people who defy him. So, Shani is one of the most feared navagrahas.

Devotees believe that Lord Shani is looking after this sacred place and thus it is devoid of theft or robbery. Hence it is one of the top religious places in Maharashtra. People across the country come here to seek blessings from Lord Shani.

On this Shani jayanthi, let us read more about the famous Shani Shingnapur Temple in Maharashtra through this photo tour.

Shani Shingnapur or Shani Shinganapur is around 114 km from Nashik and 40 km from Ahmednagar in Maharashtra. This village is known for the Shani Temple, who is the presiding deity of the place.

Lord Shani is said to be a self-manifested deity in Shani Shingnapur. The deity is not a statue but is in the form of a black stone slab.

One of the popular legend is about a shepherd who found this big stone. The story is that once the shepherd accidentally hit the stone. Surprisingly, blood started oozing out of that stone. It is said that Lord Shani himself appeared and told him to build a temple around that stone.

Lord Shani also said that "the sky itself is a roof for him and the shepherd need not build a roof for the temple." Further, the Lord asked him to perform daily poojas.. Lord Shani also promised that he will protect the village from any theft or robbery.

The main sanctum of Lord Shani doesn't have a roof and it is an open temple. Shani Shingnapur Temple has a modern architecture with large premises.

Women Were Not Allowed

For many years, women were not allowed inside the main sanctum. Recently, a group of women activists entered the main sanctum and protested against this tradition. This issue also went to the court and it gave a statement that women can also enter the sanctum. Now women are also allowed to enter the inner sanctum in Shani Shingnapur.