All You Need To Know About Kalyana Venkateswara Swamy Temple 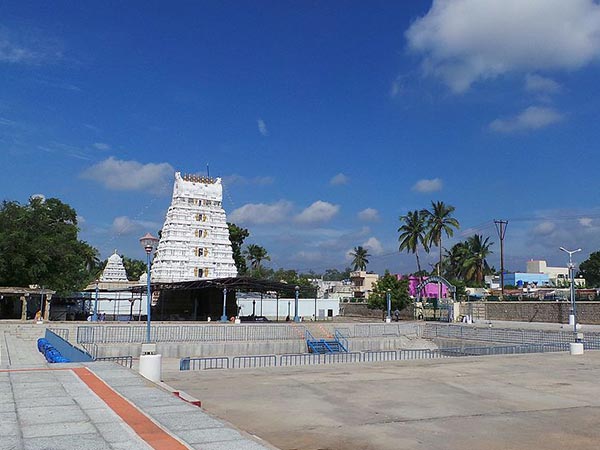 One such ancient temple which is one of the most sacred places in Andhra Pradesh is Kalyana Venkateswara Swamy Temple, which is located near Tirupati in the locality of Srinivasa Mangapuram. 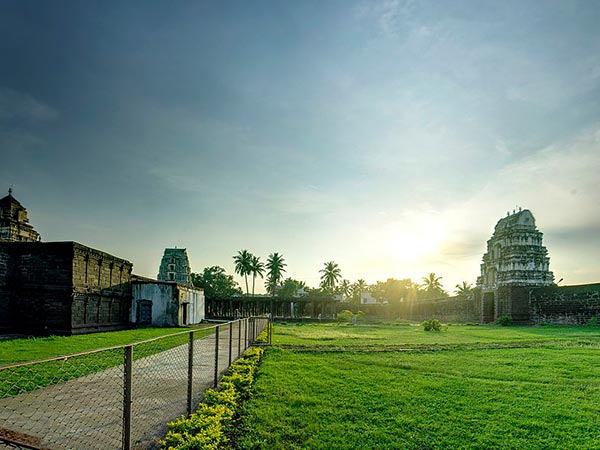 Also Read: Do You Know About Pancharama Kshetras In Andhra Pradesh

The temple is one of the most visited temples in the area and due to its religious significance, it definitely deserves to be explored and studied. Read on to know more about this ancient temple in Andhra Pradesh.

The region and in and around the temple experiences a wet and dry climate; hence, it is wise to avoid visiting Kalyana Venkateswara Swamy Temple during the summer season. The best time to visit this ancient temple is from October until the end of March, as during this period the weather is pleasant and cool.

Kalyana Venkateswara Swamy Temple is located in the Chittoor district near the religious town of Tirupati at Srinivasa Mangapuram. Dedicated to Lord Venkateswara, an incarnation of Lord Vishnu, this beautiful temple is considered to be one of the most religious places in Andhra Pradesh.

As per legends, it is believed that Lord Venkateswara, after marrying Goddess Padmavathi, stayed at this place for a night. Later on, this place was converted to a temple which devotees have been worshipping for ages now. 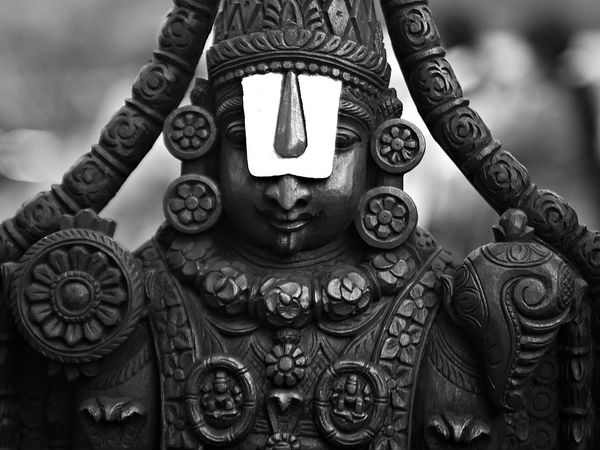 It is a complex of two temples and houses the idols of Lakshmi Narayana Swamy and Lord Ranganatha Swamy. Today, it is under the care of the Archaeological Survey of India and has been declared as the monument of national importance.

Kalyana Venkateswara Swamy Temple is a fine example of Dravidian architecture and is flawlessly adorned with certain patterns and drawings on its walls and pillars. The direction and the posture of the presiding deity are different from the other temples built in and around the region.

Being one of the highly regarded temples in India, it is visited by millions of tourists and Hindu devotees every year. The deity of Lord Venkateswara in the temple is standing, facing east with two hands in Varada and Kati posture. The other two hands are holding a chakra and a sankha.

If you are looking to spend some time amid spirituality and divinity, then you must plan to visit Kalyana Venkateswara Swamy Temple. You can also savour the beauty in its green surroundings.

How To Reach This Ancient Temple

By Air: You can take a flight to Tirupati Airport and then from there you can hire a cab to Srinivasa Mangapuram. Kalyana Venkateswara Temple is located at a distance of around 12 km from Tirupati.

By Rail: The nearest railhead is at Tirupati at a distance of around 15 km from Srinivasa Mangapuram. Once you have reached the railway station, you can hire a cab to Kalyana Venkateswara Temple.

By Road: Located in the town of Srinivasa Mangapuram, Kalyana Venkateswara Temple is easily accessible by road.

Comments
Read more about: india travel tourism temples tirupati
Other articles published on Mar 30, 2018
We use cookies to ensure that we give you the best experience on our website. This includes cookies from third party social media websites and ad networks. Such third party cookies may track your use on Nativeplanet sites for better rendering. Our partners use cookies to ensure we show you advertising that is relevant to you. If you continue without changing your settings, we'll assume that you are happy to receive all cookies on Nativeplanet website. However, you can change your cookie settings at any time. Learn more
Change Settings Continue