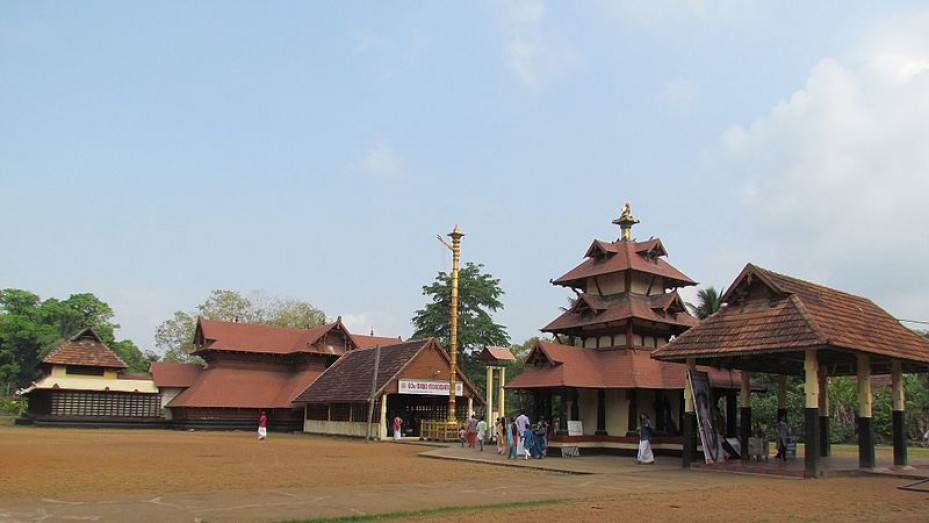 Thiruvalla is a small, quiet town nestled on the banks of river Manimala in the Pathanamthitta district of Kerala. It is known as a ‘Temple Town’ and is rich with its history and culture that stand tied to its numerous temples.

Tourist Places In And Around Thiruvalla

Thiruvalla attracts tourists and worshippers from all over the nation as the legendary ‘Sri Vallabha Temple’ also known as the, ‘Southern Tirupati’, is located here. This place is also a home to the famous Paliakkara Church with a history that takes you back to 52 AD, when Christianity was first introduced in Kerala. Thiruvalla has many stories and legends kept in its cultural folds.

There is a story behind everything associated with this place, be it the temples, festivals or even its name. Story goes that during the reign of the Thiruvathamkoor Maharaja this place was known as Sri Vallabhapuram and later changed to Thiruvallabhapuram and it has evolved as Thiruvalla in recent times.

There is another belief that the name Thiruvalla is named after the deity Thiru Vallabhan or Vishnu. Thiruvalla is thus also known as a town of Vishnu.

The heritage of Thiruvalla is not restricted only to its temples and their activities but is very diverse, encompassing the religions of Hinduism, Islam and Christianity. Numerous churches co-exist with temples and there are a few well-known mosques as well in this small town. These religious spaces shape the culture of Thiruvalla in unique manners.

The temples were not only the places of worship but also played an integral role in shaping the revenue and trade models of the society. Thiruvalla boasts numerous temple performances and rituals which are unique only to this place which include Ammankudam, Arattu, Chandanakudam, Chuttuvilakku, Ezhunnallathu and a lot more.

Thiruvalla is best known for its pleasant and welcoming weather. South West Monsoon winds bring heavy showers to Thiruvalla in the months of August for a couple of months. Thiruvalla has a distinctively tropical, yet pleasing climate. The best time to visit this historical town is after the rains as the healthy showers of monsoon leave this place lush green and pristine.

Paddy is the major crop grown here and one can see the fields spread over stretches. This place is heaven for those who enjoy typical South Indian cuisine. Rice is the chief food item of Thiruvalla, naturally, as it is grown in abundance here.

Contrary to the belief that South Indian food does comprise only of Idly and Dosa, you can sample and savour a host of other delicacies such as Puttu with plantain or black channa curry and Appam or pancakes.

The meals are very heavy as a Kerala preparation can never be complete without coconut. The locals here have a penchant of pickling everything delicious that comes in their way be it raw mangoes, lime or even gooseberries.

Thiruvalla is a place where you can endlessly tickle your taste buds with sumptuous spread of sweet, spicy, sour, bitter-sweet, tangy dishes. This small town will floor you with its old world charm and natural beauty. If you are a great lover of Mythology, Thiruvalla is the place you should visit. Tales of great kings and the temples they constructed all over this small town, await you.

Thiruvalla is Famous for

How to Reach Thiruvalla