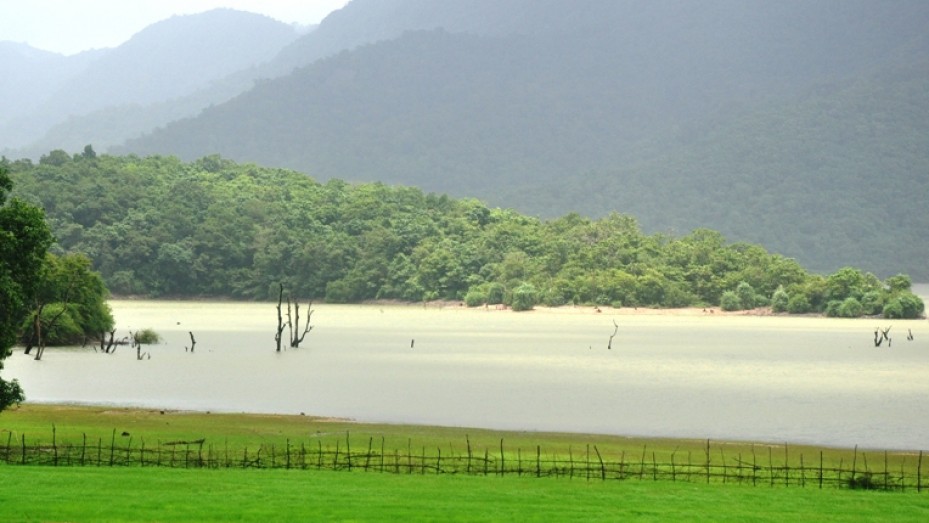 Shankaracharya Temple stands at a height of 1100 ft above the city surface of Srinagar, on the Shankaracharya Hill popularly known as Takht-e-Suleiman. The temple is dedicated to the Hindu god of destruction, Shiva.

The Dogra ruler, Maharaja Gulab Singh, later added stone stairs up to the Temple for the convenience of the devotees. The electrification of this temple took place in 1925. Besides being a major religious centre for Hindus, this temple holds great archaeological value.