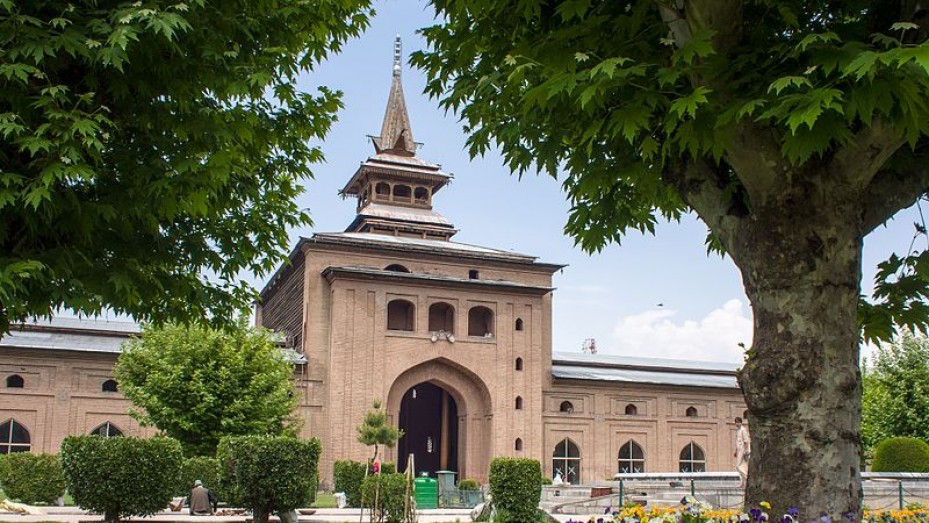 Jamia Masjid, built in 1400 AD, is considered as one of the oldest mosques in Srinagar. It is also commonly known as the Friday Mosque. The ancient mosque has been destroyed and restored numerous times over the years. It was last renovated under the reign of Maharaja Pratap Singh.

The design of the religious centre is a perfect blend of Muslim designs and Indian materials. This architectural style was developed by British architects and is known as Indo-Saracenic architecture; as a result, the new building of the mosque does not have a topped dome that is typical of the Muslim design.

A major attraction of this mosque is its prayer hall supported by 370 pillars, each made of deodar trunk. The contrast between the tranquillity inside the mosque and the bustle of markets surrounding it is also a feature much appreciated by visitors. The Jamia Masjid is quite a spacious mosque and has an accommodation capacity of 30,000 people at a time.