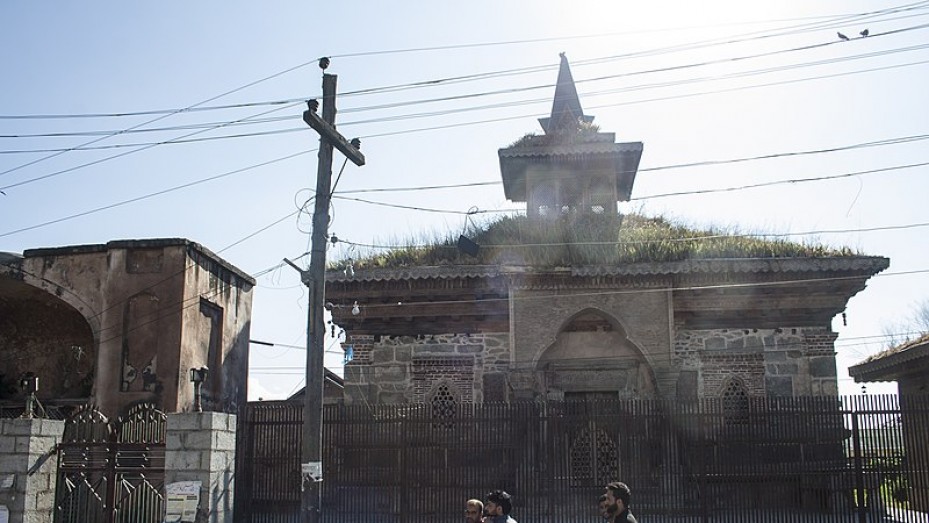 According to a popular belief, Makhdum Sahib possessed divine powers. It is because of this belief that people belonging to various communities, irrespective of religion and caste, visit this shrine to seek His blessings. The Makhdum Sahib Shrine is open to visitors throughout the year.