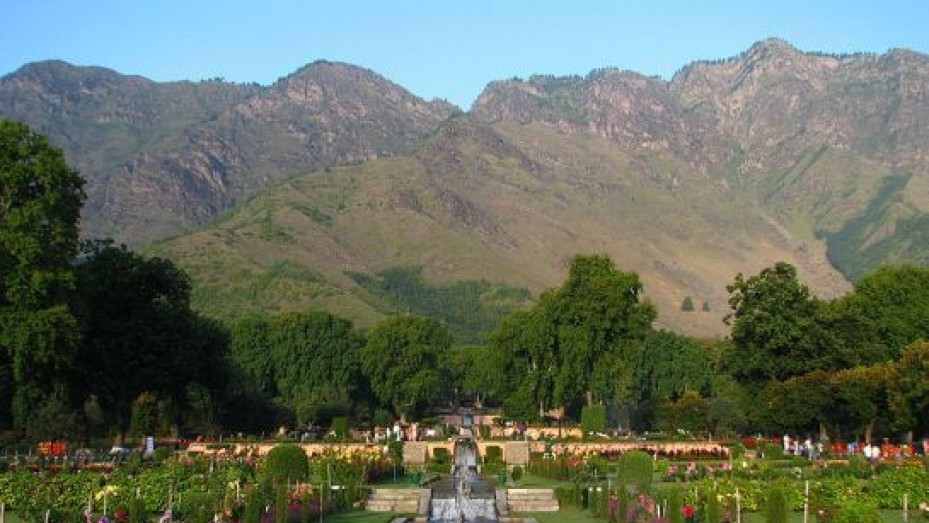 Nishat Bagh, situated on the east side of the Dal Lake was built in 1633 by Abdul Hasan Asaf Khan, father of Mumtaz Mahal and brother of Nur Jahan. The term Nishat Bagh stands for 'the garden of joy'. Some of the rarest species of flowers, chinar trees and cypress trees grow in this garden. The terraced garden is one of the largest Mughal Gardens constructed in this region.

It is popular for its beautiful fountains, widespread lawns and flowerbeds. The Zabarwan Hills form the backdrop of the garden. It is said that Shah Jahan, the famous Mughal Emperor and son-in-law of Abdul Hasan Asaf Khan, was so impressed by the garden, that he secretly hoped that his father-in-law would gift it to him. When that did not happen, Shah Jahan ordered the stoppage of water supply to the garden.