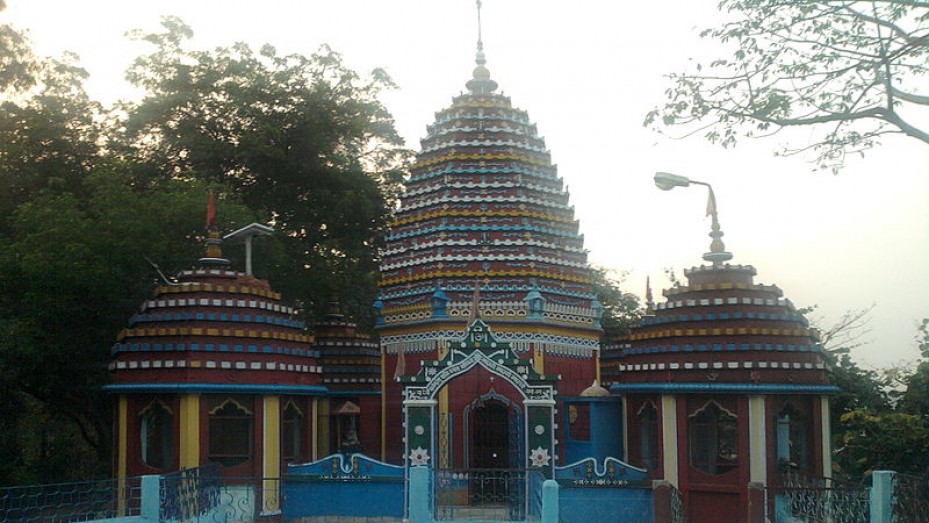 As one of the 24 districts of the state of Jharkhand, Ramgarh is an important tourist destination. This district was established on 12th September 2007, by separating a part of the Hazaribagh district. Ramgarh literally means "the fort of Lord Ram".

This district has six blocks, namely Ramgarh, Patratu, Gola, Mandu, Chitarpur and Dulmi. History states that Ramgarh has a rich history that dates back to the stone age. There is evidence of the Gupta Empire, Muslim regime and even the British regime at Ramgarh.

Ramgarh is rich in mineral resources, such as coal, which help in building the industrial sector of this district. At the Patratu district of Ramgarh, there is an important thermal power station, which was established in the sixties. Ramgarh is also famous for the Nalkari Dam, over the Nalkari Barki river. This district also has abundant flora and fauna.

Tourist Places In And Around Ramgarh

The visitors must not miss having a look at these prominent places in Ramgarh. There are religious attractions like Tuti Jharna Temple, Mayatungri Temple, Rajrappa Mandir. In addition, some of the natural attractions are Dhur-duria Falls, Am-Jharia Falls, Nalkari Dam, Am-Jharia Falls, Gandhaunia (hot water spring), Bankhetta (cave) and many more.

Ramgarh also has historical attractions like the Mahatma Gandhi Samadhi Sthal, which was the place Mahatma Gandhi visited, during 1940, for the Indian National Congress Session at Ramgarh. After his death, a pitcher containing a part of his remains was placed here. The China Cemetery is a combined burial ground for all the soldiers who died due to hunger and snake bites during an outbreak of World War II. There are about 667 graves here, along with a Buddha Temple and a monumental pillar.

Ramgarh is located in the region of the Chotanagpur Plateau, which has a sub-humid climate. The temperature is semi-extreme here. Ramgarh district can be divided into four main seasons, like the winter - November to February, summer - March to May, rainy season - June to October.

Ramgarh has a rich cultural heritage. There are a number of fair and festivals that are celebrated with enthusiasm by the locals. Some of the important festivals here are Diwali, Holi, Dussehra, Ram Navami, Eid, Makar Sankranti and so on. Vishwakarma Puja is also an important celebration, as this district has a lot of industries and mines. The Rajrappa Mandir and Tuti Jharna Mandir are places where marriages are commenced.

The visitors can also enjoy the local cuisine which includes duska and vada, which are famous fast foods. Various flowers and leaves are also used in cooking the cuisines. The Rajrappa Mandir offers khoya pedas, which is a dry, sweet dish.

Ramgarh is a well-connected district which makes it easier for the travellers to get there. There are accessible railway networks which are divided into the East Central Railways and the South Eastern Railways. There are also national highways that connect this district to main cities. The nearest airport is the Birsa Munda Airport at Ranchi, which links to cities such as Delhi, Patna, Mumbai and Kolkata.