Simdega – For A True Tribal Experience 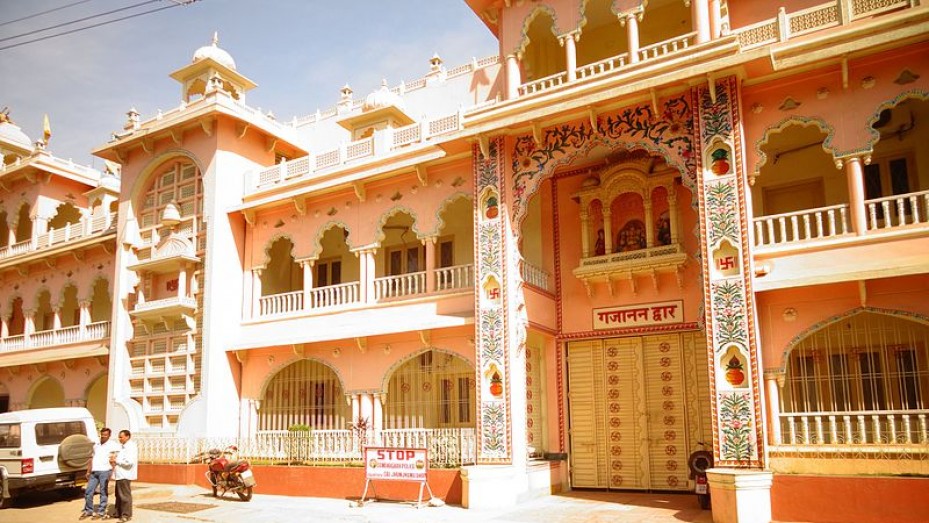 Simdega is a town and the district headquarters of the Simdega district in Jharkhand. This is a true place where you get to see and experience the life of tribes. Though Simdega is slowly evolving as a semi-township, it still holds on to the fresh flavour of nature.

The place is inhabited by adivasis (tribes) and the visitor come here to enjoy the local flavour of the place and to enjoy the scenic beauty as Simdega rests amidst plush greenery, like forests, where camping and other activities are also not uncommon.

Tourist Places In And Around Simdega

Simdega has a few beautiful attractions worth visiting; Kelaghagh Dam is one amongst them. The dam is surrounded by an array of hills that makes it a breathtaking sight. The other major attractions of Simdega include Ramrekha Dham, Dangadi, Ketunga Dham, Bhanwar Pahar and Mazar of Anjar Peer Sahib.

A Look Into The History

Simdega is known for its rich history as it has been a place that was captured by many rulers over a period of time. The place was earlier called Bihu-Kalsarpur Pargana when it was ruled by Raja Katangadeo. After his demise, the place was conquered by Maharaja Shivakarna. Later, the tribes Munda and Kharia started settling in Simdega who were then followed by the Oraon tribe as well. During this period (around 1503 AD), Simdega was ruled by the Kalinga Empire. The ancestors of the royal family still reside in Simdega.

The best time to visit Simdega is anytime between February and April.

How To Reach Simdega

Simdega is well connected to other major cities in Jharkhand. The nearest airport is in Ranchi which is around 162 km from Simdega. Buses and trains are also available from the nearby cities.

Simdega is Famous for

How to Reach Simdega