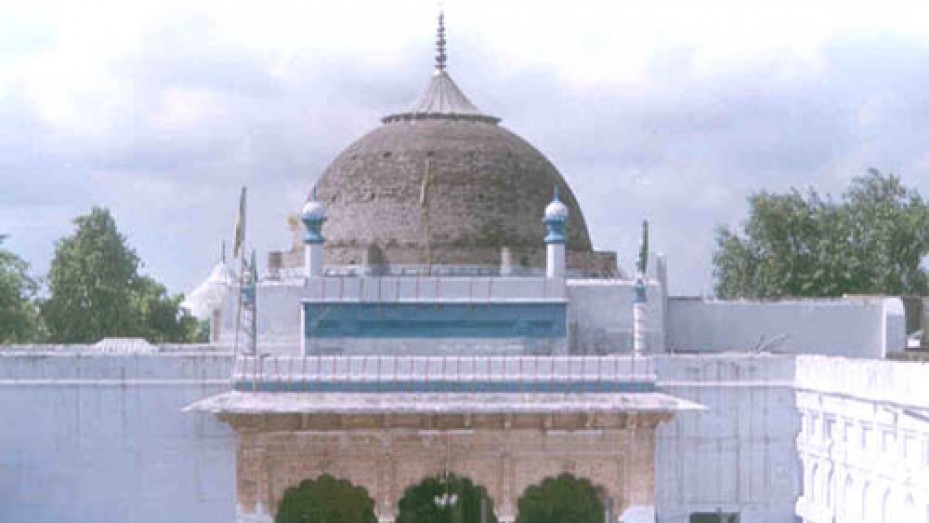 The word kalandar was appended to his name as it means a person who is so deeply intoxicated by divine bliss that he does not care about his worldly possessions and even his appearance. Bu-Ali Shah Kalandar was a saint. These people do not beg for anything, but survive on whatever is voluntarily offered by their admirers or devotees. He was born on in 1190 AD and died in 1312 AD at the age of 122 years. The 700-year-old tomb was built by Khizir Khan and Shadi Khan, sons of Ala-ud-din Khilji.

The tomb is situated in Qalandar Chowk named after him in the heart of the city. The tomb also houses the grave of the famous Urdu poet, Khwaja Altaf Hussain Hali Panipati. People of all the communities visit the tomb every Thursday to offer prayers and seek his blessings.