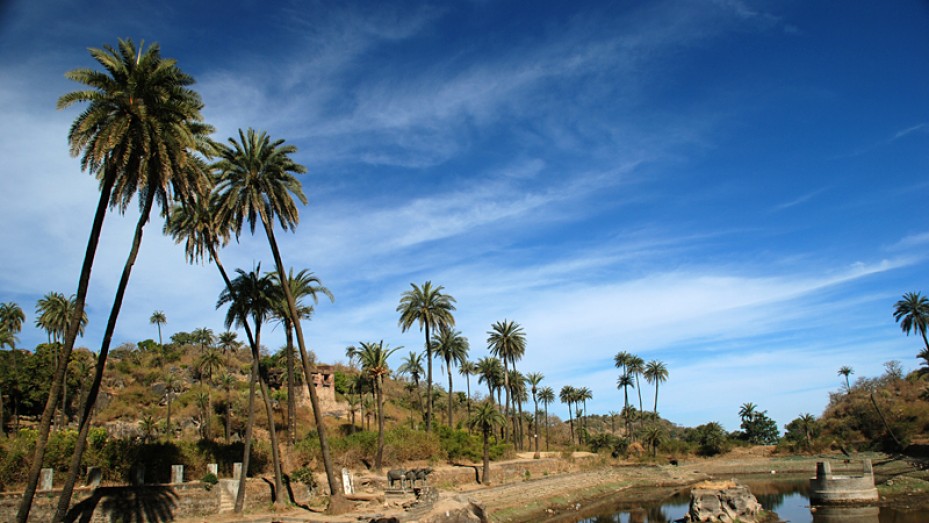 Achalgarh is a small village in Rajmachi. It is famous for the Achalgarh Fort, situated around 11 km away from Mount Abu. A number of tourists who come to the hill station, also visit the Achalgarh Fort for its historic and religious significance. Originally built by kings of the Parmara dynasty, the fort was reconstructed at Achalgarh in 1452 AD by the Mewar king, Rana Kumbha.

The Achaleshwar Hamadev Temple lies in the premises of the Achalgarh Fort. The temple is dedicated to Lord Shiva. It is believed that the footprints of the Hindu god are imprinted on a holy rock that is present in the temple. A large brass statue of Lord Shiva's bull, Nandi, is also placed in the temple, along with stone structures of three large buffaloes.

Contributing to the religious importance of the fort, there are also a few Jain temples within the fort. There are two main entrance gates to the temple, one being Hanumanpol and the other being Champapol. The Achalgarh Fort was constructed to protect the region from the invasion of enemies, to keep the inhabitants safe.