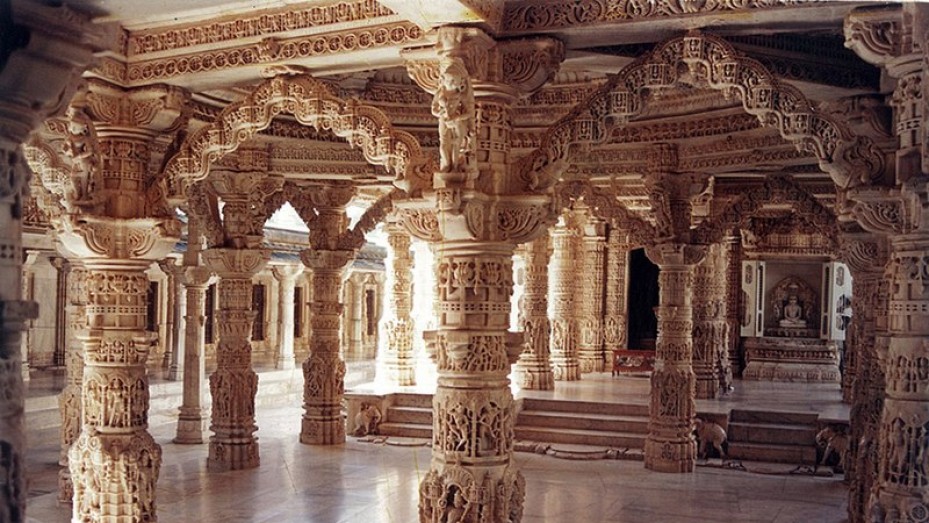 Dilwara Jain Temples, built between 11th century and 13th century, are one of the must see tourist attractions in Mount Abu. The temples are beautifully carved out of white marble. These temples consist of five exquisitely carved Jain temples and are considered to be the most beautiful Jain temples in all of Rajasthan.

A large number of Jain devotees visit here to pay their respects to the Tirthankaras (saints). Tourists in large numbers visit here to witness the architectural excellence of these temples. To know more about these temples, one can hire the services of tourist guides. Dilwara Jain Temples are situated about two and half kilometres away from Mount Abu and can be reached by road.