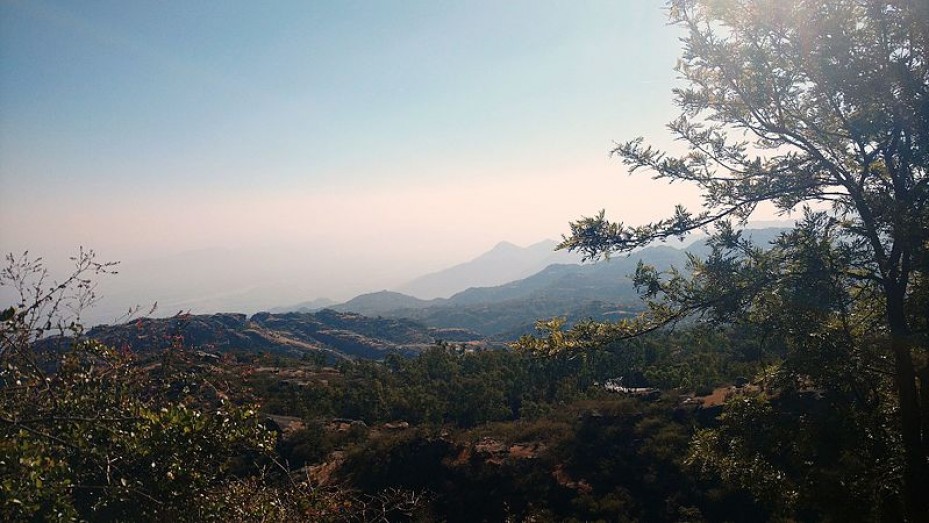 The Guru Shikhar Peak is the highest mount peak in the Aravalli region and is at a distance of 15 km from Mount Abu. It is situated at a height of 1722 m. Travellers are known to trek this magnificent mountain peak. Travellers can enjoy a bird's eye view of the entire Aravalli range of mountains, from the top of this mountain peak.

The Guru Dattatreya Temple, an archaic temple, can be found on the peak of this mountain. The temple is dedicated to Guru Dattatreya, believed to be an incarnation of the trinity, Lord Bramha, Lord Vishnu and Lord Shiva.

Some of the other temples located on this mountain are the Shiva Temple, the Mira Temple and the Chamundi Temple. Besides temples, the mountain is home to the Mount Abu Observatory, a major facility for ground-based infrared observations of celestial objects. The observatory is under the administration of the Physical Research Laboratory (PRL).