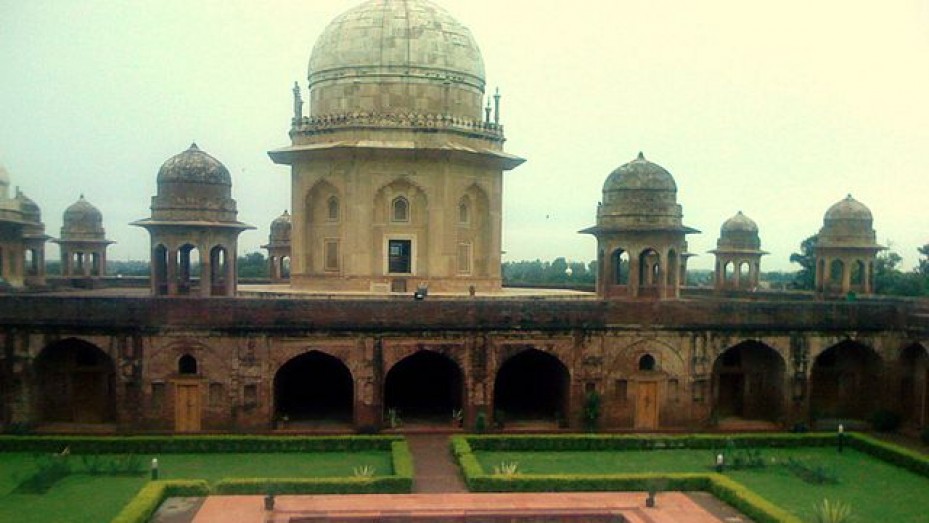 Sheikh Chehli was a profoundly erudite scholar, a venerable Sufi saint and a spiritual teacher. Dara Shikoh, the scholar prince of the Mughal emperor, Shah Jahan, was his disciple and an ardent admirer.

The mausoleum of Sheikh Chehli is built on the mounds on the outskirts of Kurukshetra. It is made of buff stone and the tomb in it is topped with a pear-shaped marble dome built on a circular drum. The cenotaph of the learned saint is located in the centre of a chamber and his grave is situated in the lower chamber.

The tomb of his wife is also located close by. It is made of sandstone and is embellished with floral designs. Its structure resembles the Taj Mahal of Agra. Both the buildings have been declared protected monuments by the Archaeological Survey of India.