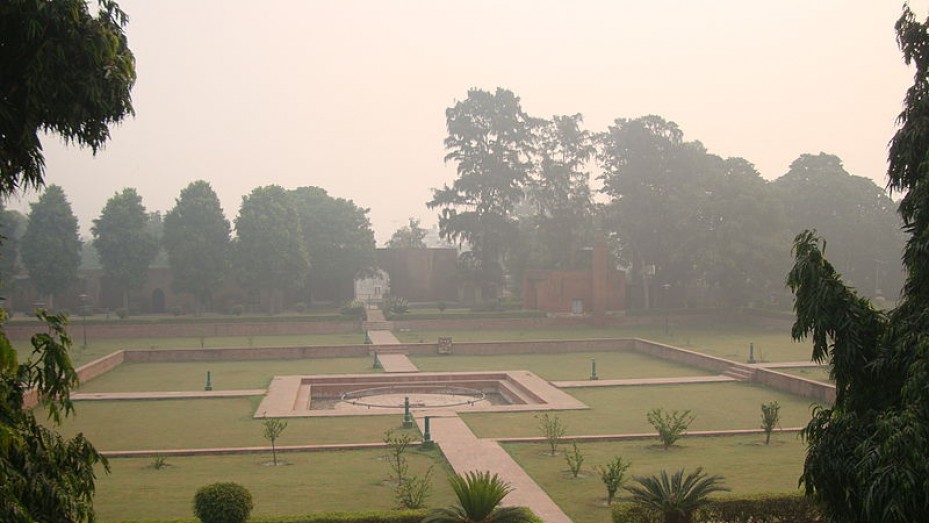 The O. P. Jindal Park and Musical Fountain has been developed by his son, Naveen Jindal, an industrialist and Member of Parliament from Kurukshetra in memory of his father O. P. Jindal who was the power minister of Haryana before his death on 31st March, 2005.

The park covers an area of 14 acres and the musical fountain located in it is considered the biggest of its kind in northern India. It also has a garden which hosts the four-feet-high torso bust of O. P. Jindal. The park offers a large variety of entertainment facilities for people of all age groups and tastes.

There is a wide range of colourful swings for toddlers, a sports section for the grown-ups, a picnic spot, sit-outs for senior citizens, a charming zoo, a garden for meditation, a jogging track and a beautiful rose garden. The unique park offers something for everyone.