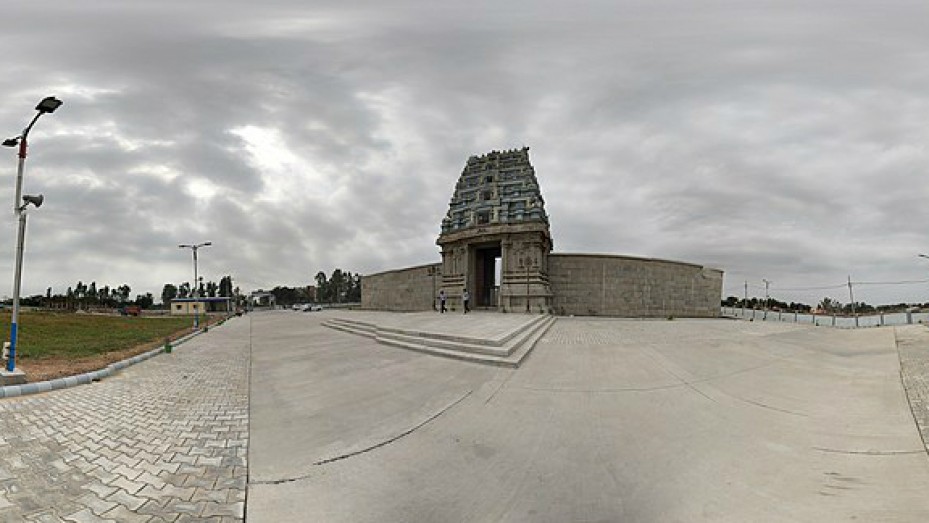 Markandeshwar Mahadev Temple is situated in Shahbad Markanda, about 25 km from Kurukshetra. This is supposed to be the place where Shiva vanquished the lord of death to protect his young, 12-year-old devotee and granted him the boon of immortality. The old temple dates back to the pre-Mahabharat times. The new temple that stands now belongs to the 20th century. Pilgrims flock this temple on Sundays and during the month of July–August.

The temple is situated on the Ambala–Delhi section of the Grand Trunk Road, about 20 km from Ambala. The walls of the temple have Lord Shiva protecting Markandeya from Yama painted on them.