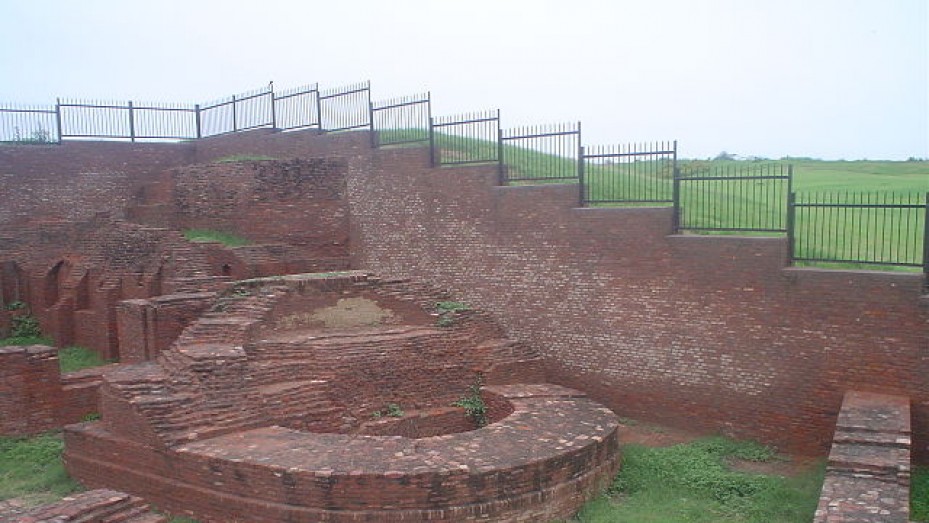 Raja Harsh Ka Tila is a one-kilometre-long, 750-metres-wide mound located on the outskirts of the city of Kurukshetra. The ancient mound, standing 15-18 m high above the ground, hides within itself invaluable wealth of information in the form of a variety of historical remnants belonging to periods ranging from Kushan to Mughal era.

The excavation work carried out by the Archaeological Survey of India has revealed antiquities related to at least six cultural and historical periods starting from first century AD to 19th century AD. The periods include Rajput, Gupta, Kushana, Post Gupta, Vardhamana, Sultanate and Mughal periods.

Some structural remnants of the Indo-Islamic period including a garden complex and some antiquities of various periods have also been found.

Harsh Ka Tila can prove to be a happy hunting ground for archaeological enthusiasts.