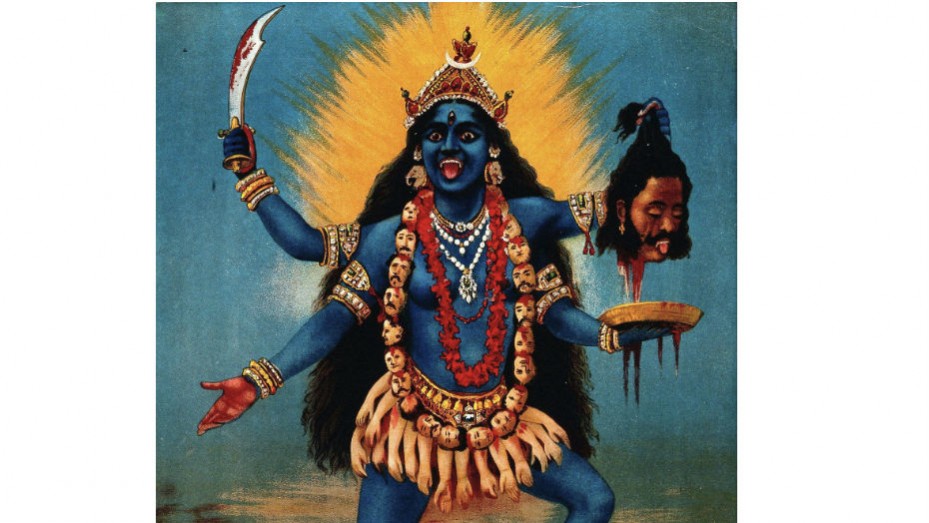 The temple is closely associated with the Pandavas. The temple is located in northern Thaneswar. According to some legends, the Pandava brothers had performed some austerities here before proceeding for their final battle against the Kauravas. Bhadrakali Temple is dedicated to Goddess Kali and showcases her various incarnations. The temple is considered to be one of the Shakti Peethas—the holy place where the lower limb of Goddess Sati fell.

As per Hindu faith and belief, Shakti Peethas are places where wishes are fulfilled. The temple attracts hordes of pilgrims who offer terracotta horse as a mark of respect to the deity. It is made of red sandstone and is brilliantly lit up during Navratri celebrations.