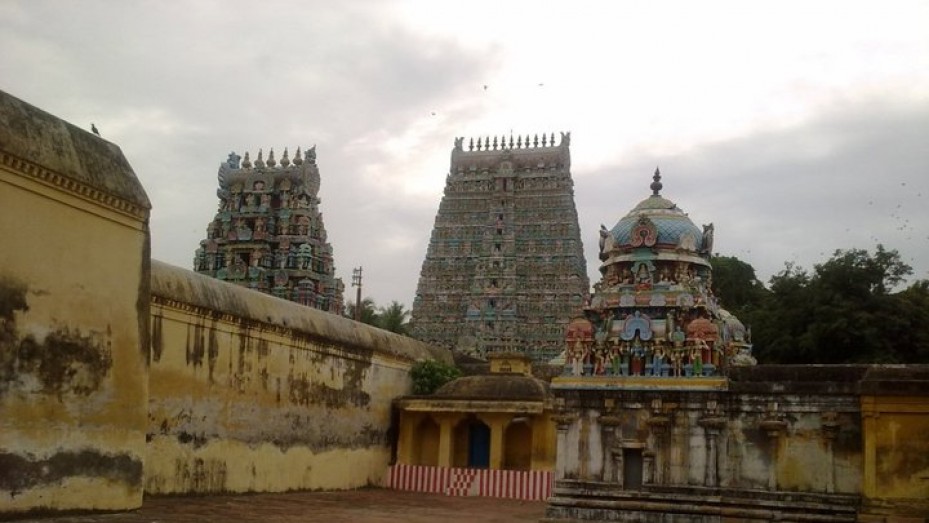 Someswara Temple, situated in Kumbakonam, is dedicated to Lord Someshwar (form of Lord Shiva), Chikkesswar and Goddess Somasundari. The temple is easily accessible via the eastern side of the Potramarai Tank. One can also access it from the southern road of the Sarangapani Temple.

According to Hindu legends, when the pot containing amrita was broken, a string, shaped in the form of a hoop, was thrown outside the pot. This hooped string formed a Shivalinga in the place where the Someswara Temple now stands.

Looking at the architecture of the temple one is instantly reminded of the Dravidian style of the 13th century. This was the time when the later Cholas were ruling over the town of Kumbakonam. In fact, the construction of the temple is dedicated to the Chola kings who were great worshippers of Lord Shiva and his consort, Parvati. The later kings added to the temple, but the style predominantly is that of the Chola kings.