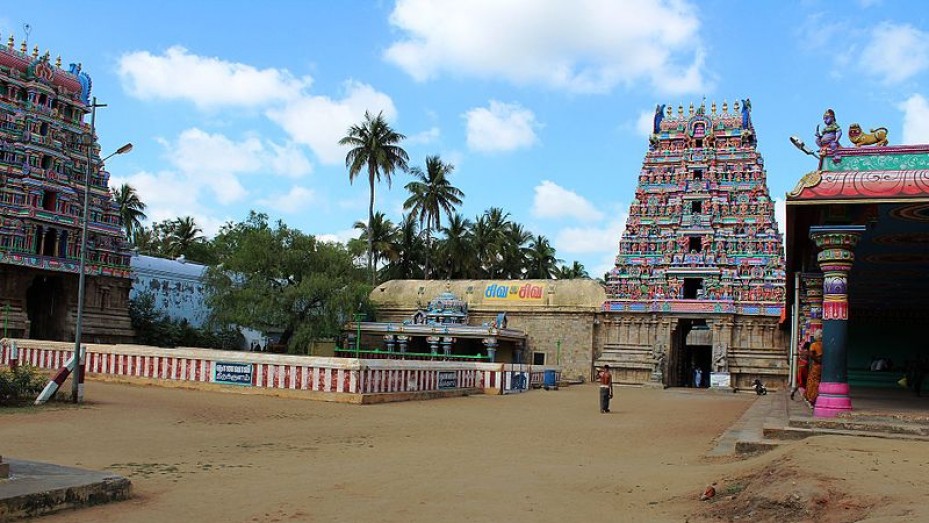 Patteswaram Durga Temple is located in Patteswaram town that is only 10 km from Kumbakonam. The temple is dedicated to the Hindu goddess, Durga, and is very famous among the devotees of the goddess. Each year, thousands of worshippers come to the temple to offer their prayers and to seek the blessings of Durga.

There is also a Shivalingam installed by Lord Rama in the temple, who was doing penance for having killed Ravana—a great patron of fine arts and an ardent follower of Lord Shiva.