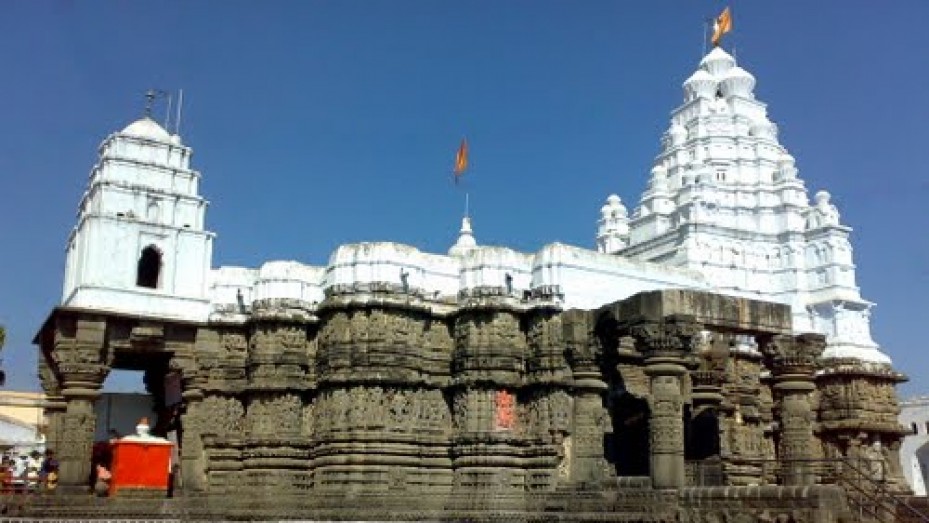 Aundha Nagnath is considered to be not just one of the twelve auspicious Jyotirlingas in India, but also the very first Jyotirlinga. It is one of the five Jyotirlingas situated in Maharashtra. It is believed that Yudhishtra – the eldest of the five Pandava brothers – built the Jyotirlinga in dedication to Lord Shiva, when they were sent on an exile for fourteen years.

The temple of Aundha Nagnath is built to worship Lord Shiva and is built in the Hemadpanthi style of architecture. The temple is sprawled over a huge area of 60,000 ft. The most unique feature is the placement of Nandi in the back of the temple instead of the front.

Tourist Places In And Around Aundha Nagnath

In the surrounding area of the temple, there are several other small temples that depict the rest of the Jyotirlingas. One can observe numerous idols of other deities like Dattatreya, Nilakanteshwar, Dasavatar, VedavyasaLinga and Ganpati.

Aundha can be visited practically any time of the year, save the summer season when the heat can get a little unbearable. This holy place is also extremely conveniently located and is well linked to other cities, given its proximity to Hingoli.

If you happen to visit the town of Hingoli, Aundha Nagnath must figure as the top destination to travel to in your list. This pilgrim centre will instill faith and spirituality deep within you, and take you back in time.

Aundha Nagnath is Famous for

How to Reach Aundha Nagnath