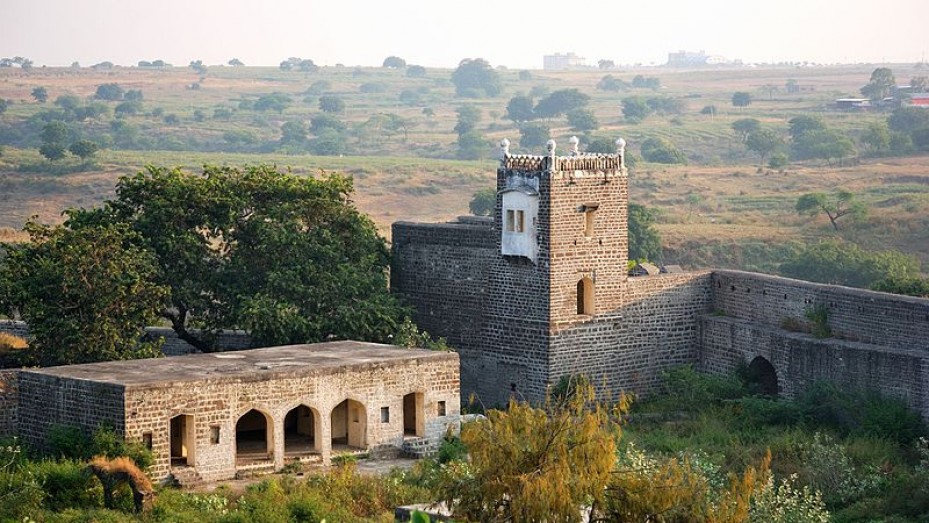 If there’s one thing Latur shines most at, it’s its affinity to educate tourists on the long legacy the place has to share. Latur, in South Eastern Maharashtra in India, part of the Marathwada region, boasts of historical locations and architecture, dating back to as far as the 7th century, and very well preserved at that!

Right from the Rashtrakuta kings in the 7th century to the rule of the Nizam under the British Raj in India in the early 1900s, Latur has had one action filled passed, which is evident in the various tourist places in and around the city.

The Ethos Of Latur

The city of Latur is situated wholly on the Balaghat plateau which is approximately 2000 ft above mean sea level, which makes for very pleasant weather in the winter months of the year. The Manjara river cuts right across the town of Latur and makes for a pleasant evening walk. Apart from Manjara, Latur is also famous for several other rivers like Terna, Manyad, Lendi and Gharni.

Tourist Places In And Around Latur

The Fort of Udgir is a prominent tourist place that has good scope for photography. Chakur connects Latur to Nanded and houses a Shiva temple worth visiting during the travel.

A good time to visit Latur is in the monsoon months if you’re fond of the rains or are an avid photographer. The region receives plentiful rainfall and the rivers are a sight to be seen.

Ever since the rule of the Nizam, Latur has been a strategic hub for trade in the Marathwada region. Even today, Latur is famous for its pulses like pigeon peas. If one wants to experiment with the growing concept of Agri-Tourism in Latur, it could make for quite an adventurous place given the extent of agricultural activities here.

All said and done, Latur is a well accessible place, bordered by some important destinations like Nanded and Parbhani and makes for an ideal short trip to interior Maharashtra.

Latur is Famous for

How to Reach Latur