Aritar - For That Unlimited Indulgence 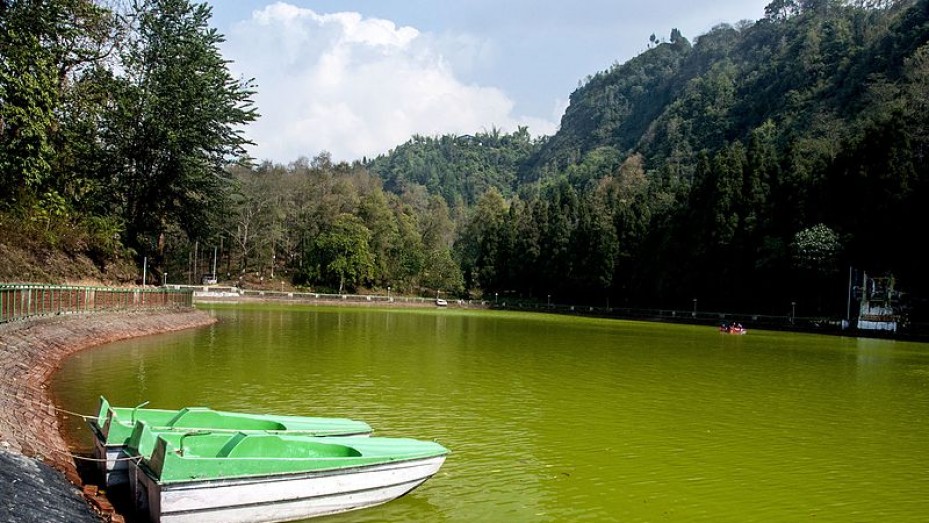 Aritar is a part of east Sikkim, known for its natural beauty and rich history. This is an ideal destination for those who are looking out to enjoying in the lap of nature. With a picturesque portrayal of serene lakes, lush forests and hills with thick paddy fields, you are going to feel like being in heaven. The early morning view of this place is just inexplicably stunning.

Aritar is located on the edge of the Himalayas, which can be reached taking a four-hours drive from Gangtok via Pakyong or Rangpo. It belongs to the Rongli sub-division of Sikkim. Aritar is a place that is isolated from the rest of Sikkim. It shares its border with Mount Kanchenjunga.

A Peep Into The History...

Aritar rose into prominence after the Indo-Tibet trade convention in the year 1904. When new roads were built in Sikkim by the Britishers, this aroused suspicion among the Tibetans and a war broke out owing to this. The Tibetans occupied Lingtu in Sikkim which is near the Jelepla pass.

After this a treaty was dictated by Lord Younghusband on Tibet. This was to secure the monopoly-trading privileges in Tibet for the British. The route started from Kalimpong, Pedong which is located in Darjeeling via Nathula Pass, Rhenock, Aritar and Jaluk. Aritar was thus more commercially known than Gangtok during that period.

Culture And Tradition Of Aritar...

Aritar hosts the Lampokhari Tourism Festival every year during the end of April or in the beginning of May. The festival attracts adventure lovers as its all about adventure sports. A few tourist activities in Aritar include boating, horse-riding around the lake, traditional archery competition and short treks to viewpoints and hilltops close by.

And that's not all as there are a lot more things for the adventurous to try. Those who wish to try their hands at rock climbing and paragliding are also welcome to this lovely place. The ethnic culture and indulging cuisine of Aritar has also made it attractive to tourists from around the world. Along with the local delicacies served here, fire roasted dry meat and local beer are offered to the visitors during the festival.

Tourist Places In And Around Aritar

Some of the attractions most visited at Aritar are the Lampokhari Lake (also known as the Aritar Lake or Ghati-Tso), the Aritar Gumpa, Mankhim and Love Dara among the rest. Aritar is worth visiting if you love nature and adventure. Whether you wish to take a trek up the hills or take a paddle boat ride, this is the place for you.

You can also spend your time marvelling at the beauty of the jungle orchids, tall trees and huge mountains as you travel.

Aritar generally has a soothing climate throughout the year.

How To Reach Aritar

Aritar can be reached by air, road and train.

Aritar is Famous for

How to Reach Aritar