Pelling - For The Prayerful And The Playful 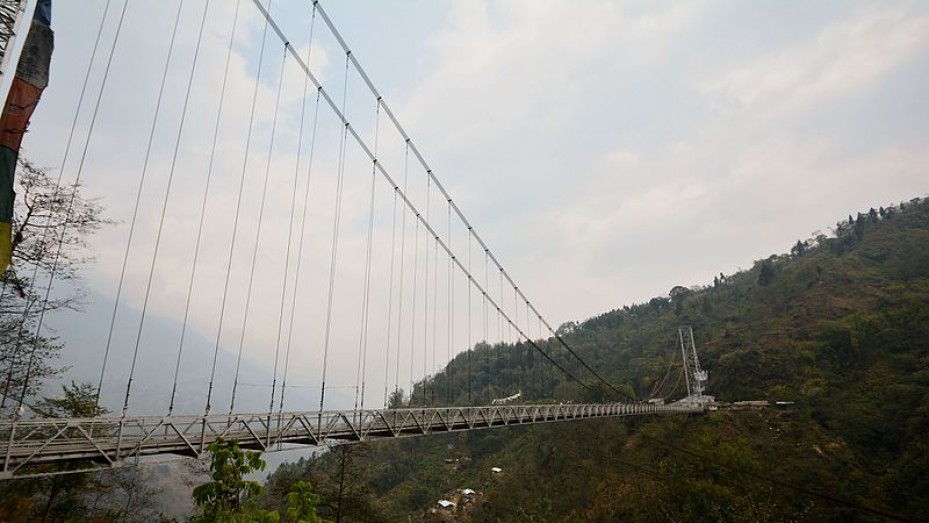 The town of Pelling is located at an altitude of 2150 m above sea level. The snow-capped mountains and panoramis view from the hilltops along with its rich history and culture has made Pelling the second most-visited destination of Sikkim after Gangtok.

Pelling was initially a land filled with jungle which was home to a lot of wildlife. The area developed into a full-fledged village soon as it was located between two Buddhist monasteries, Pemayangtse and Sangacholing.

Tourist Places In And Around Pelling

The two major attractions of Pelling are the Pamayangtse Monastery and the Sangacholing Monastery. The other tourist attractions include Singshore Bridge, Chhange Waterfalls and Khechuperi Lake. Culture

The tribes that dominate Pelling belong to the Limbu community. Apart from them, the area has other sub-castes like Khamdhak, Muringla, Tamling, Lingden and Pegha. The people here earn their living by farming. The crops that are cultivated here include cardamom, maize, paddy, wheat and buckwheat.

The whole area will be in a festive mood at the onset of the Kanchenjanga Festival that is celebrated once a year. The festival provides a lot of fun activities like white-water rafting on the Rangit, Kayaking, promotional trekking, mountain biking and other adventurous activities like mountain-biking and traditional sports.

The traditional Limbu dance using the Chhab-rung (drum) and other cultural arts are also performed during this festive season. The festival also showcases flower exhibitions, food and costume stalls.

The weather of Pelling is generally pleasant throughtout the year. This makes any time apt for visiting the place.

The best time to visit pelling is when the Kanchenjanga Festival happens. It is celebrated around August, on the 15th day of the seventh month as per the Tibetan Calendar.

How To Reach Pelling

Pelling is well connected to other major cities in India by air and rail.

Pelling is Famous for

How to Reach Pelling