Lachen - To Slouch And Destress 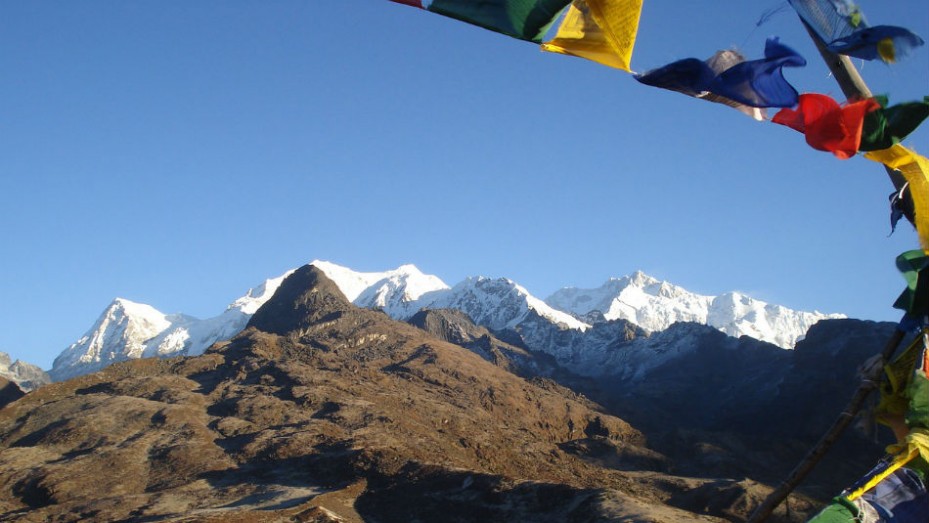 Lachen is a tranquil little town located in the North Sikkim district. The name of the town which is slowly turning out to be a popular tourist destination means “big pass” and is off late being promoted by the Sikkim Government as a tourist hotspot. Lachen being extremely scenic and effluent in wildlife, it would interest almost every travel enthusiast.

Lachen is situated about 129 km from Gangtok, at an elevation of 2,750 metres. It casts the base of the Gurudongmar Lake and Chopta Valley.

In Lachen as well as parts of North Sikkim, a traditional administrative system is in practise to follow rules and regulations and the same is called Dzumsa. In this self-government system, a headman called pipon chairs the community and is entrusted to settle all the disputes in a democratic way. Also, the unique annual yak race called the Thangu takes place at Lachen every year.

The population of the town of Lachen is very less. It comes up to just about a 1000 people altogether.

Tourist Places In And Around Lachen

Tourist places in Lachen are Thangu and Gurudongmar Lake.

The beast season to visit Lachen in Sikkim is between the months of November and June. The weather remains pleasant during the time.

Lachen is Famous for

How to Reach Lachen