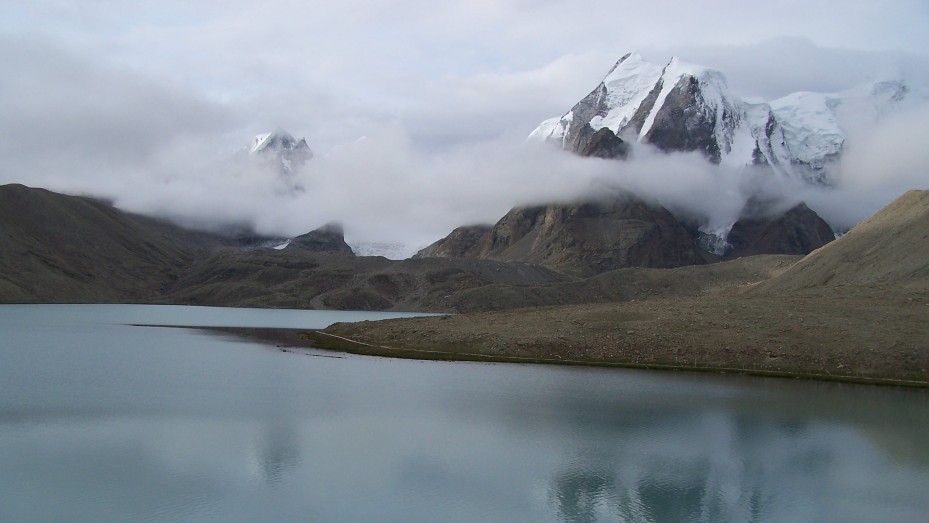 Chungthang is a small town, located in the North Sikkim district. Present on the way to Yumthang, Chungthang Valley can be found present at the union of the rivers Lachung chu and Lachen chu. And this little town in Sikkim is considered quite sacred and blessed by the famous patron saint of Sikkim – Guru Padmasambhava. The town of Chungthan is all of rich biodiversity and includes a wide range of interesting flora and fauna.

Chungthang town of Sikkim has a very interesting history. Believed to be blessed by Guru Padmasambhava, it is considered sacred and has various interesting myths and legends attached to its history. Says a tale, the famous Buddhist saint Guru Padmasambhava visited Chungthang and seated himself on a rock upon which one can find his footprints even to this day.

Also, there is a small opening in the same rock from where water keeps flowing continuously. What's more, Chungthang also has a piece of land on which paddy is grown. And it is believed to be a miracle for paddy supposedly does not grow in climatic conditions as at Chungthang.

Chungthang is Famous for

How to Reach Chungthang