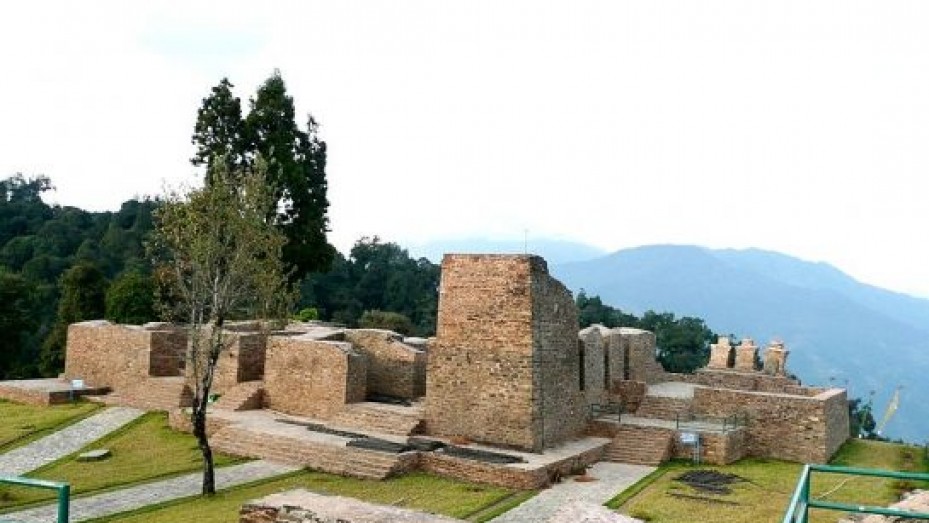 Rabdentse was the second capital of Sikkim, the first capital being Yuksom. The Rabdentse Ruins are a part of Buddhist pilgrimage circuit which consists of many monasteries starting from the Yuksom, which is the Dubdi Monastery.

The palace is preserved by the Archaeological Survey of India and is also considered to be a monument of national importance in India.