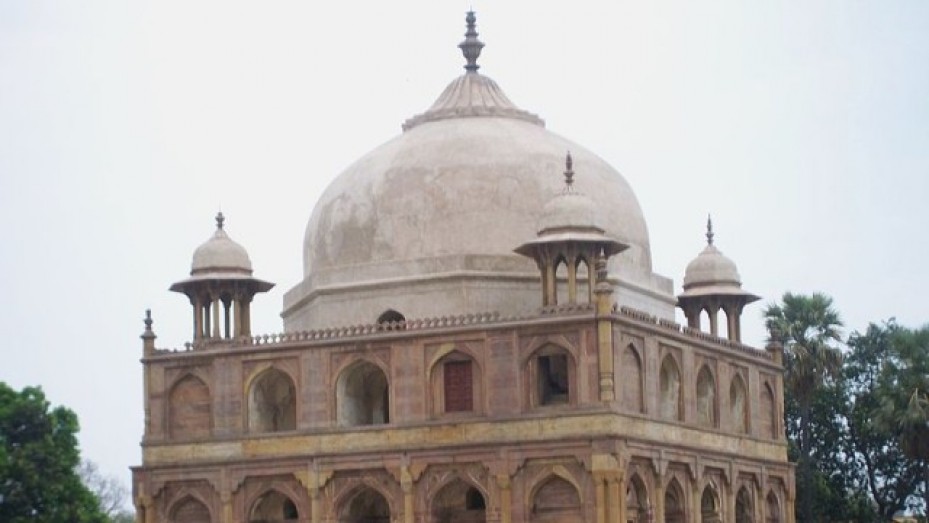 They were buried within this complex in the 17th century. The beautifully carved three-tier tombs exemplify the best of Mughal art and architecture. It is said that Jehangir employed the country’s best artisans to build these tombs.

Jehangir’s eldest son was murdered by his brother Shah Jahan. It is believed his mother poisoned herself and died an unnatural death. However, the emperor spared no expense on the tombs. The garden itself is famous for mango and guava trees.