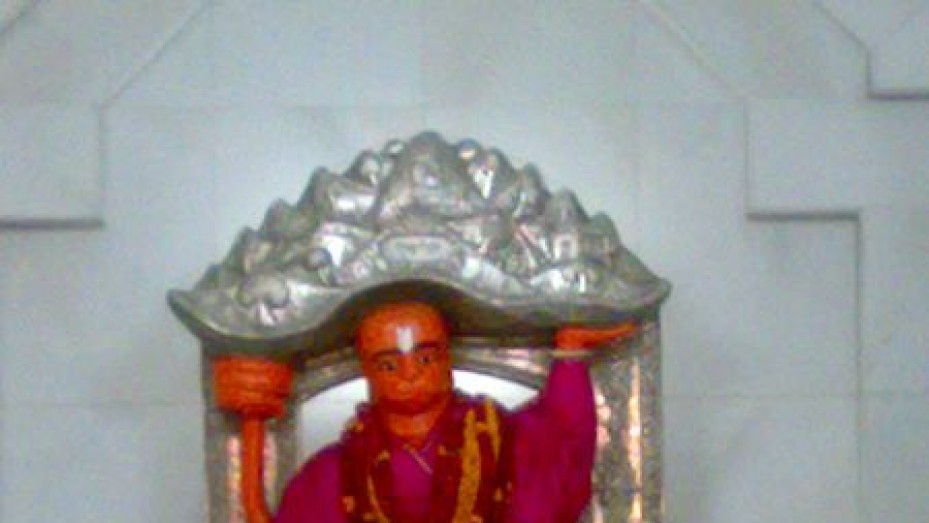 The Bade Hanumanji Temple located in Allahabad is a simplistic Hindu temple dedicated to Lord Hanumanji. The locals believe that the idol at the temple has great powers. As per a popular legend, a rich trader had the statue built and he took it with him on a pilgrimage across the northern sub-continent.

During the journey, Hanumanji came in his dreams and asked him to leave the statue at that particular spot. The trader did as he was told and years later, Balagiri found the statue and built the present temple. It is said that after the trader left the statue at the dedicated place, all his wishes were fulfilled. It is little wonder that the temple attracts hordes of devotees who visit the temple with the same hope.