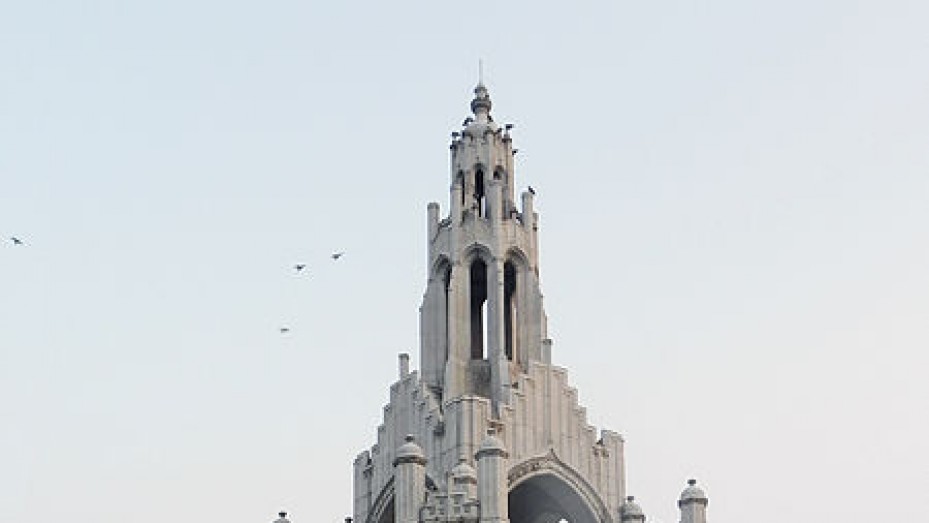 The Alfred Park is the largest park in Allahabad. It is the only park that is spread over an area of 133 acres. It was built to mark Prince Alfred’s visit to Allahabad during the British rule. Huge statues of King George - V and Queen Victoria were also installed within the park.

The park has an imposing white marble canopy dedicated to Queen Victoria. The canopy represents typical British style of architecture as it flourished during that period. This neatly laid out park lies peacefully in a corner of the bustling city and is a site worth visiting.

This colonial era landmark attracts a fair share of visitors and especially those who desire some moments of peace away from the hustle and bustle of the city. The park was later renamed Chander Shekhar Azad Park after a great Indian freedom fighter.