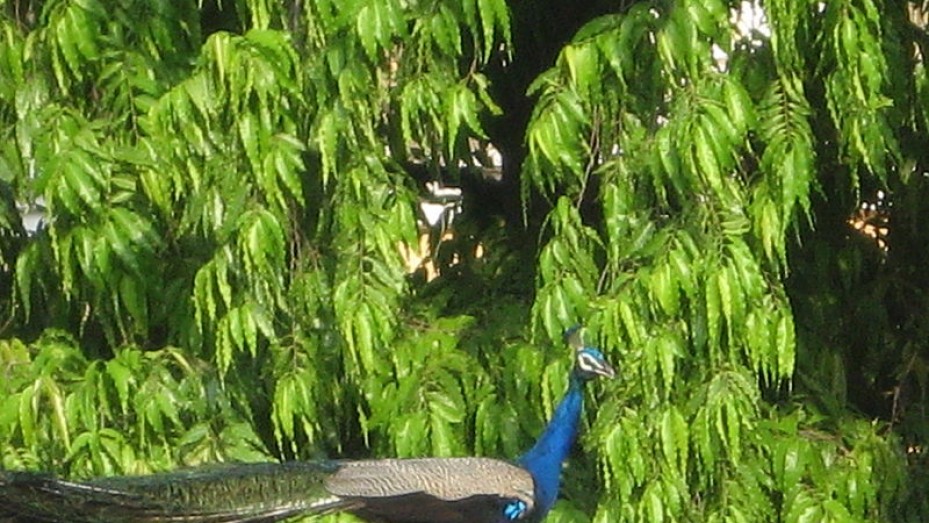 Also known as Soami Bagh, Dayal Bagh or the Garden of the Merciful, is the headquarters of the Radhasoami religious faith. It was founded by Huzur Sahabji Maharaj, the fifth guru of faith on Basant Panchmi Day in 1915 by planting a mulberry tree.

Located 15 km from Agra on a picturesque landscape, this colony of the followers of the Radha Soami Satsang attracts huge crowds of tourists as well as devotees on a daily basis around the year. The land where the colony is situated was originally covered with sand dunes. It goes to the credit of the dedicated and tireless efforts of the believers that they have transformed Dayal Bagh into a lush green garden sprawling over an area of 1200 acres.

The colony is home to a magnificent temple. It is 110 ft high and is built in Hindu architectural design and style. Dayal Bagh provides a tough competition to Taj Mahal in respect of the number visitors it attracts.