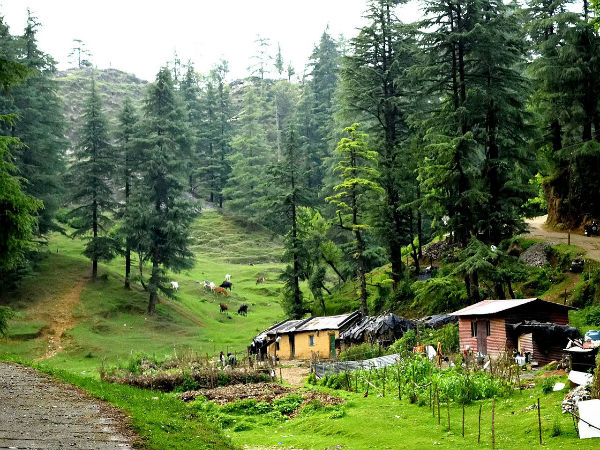 Also Read: A Visit To The George Everest House In Mussoorie