Panchalimedu In Kerala – A Small Paradise In The Making 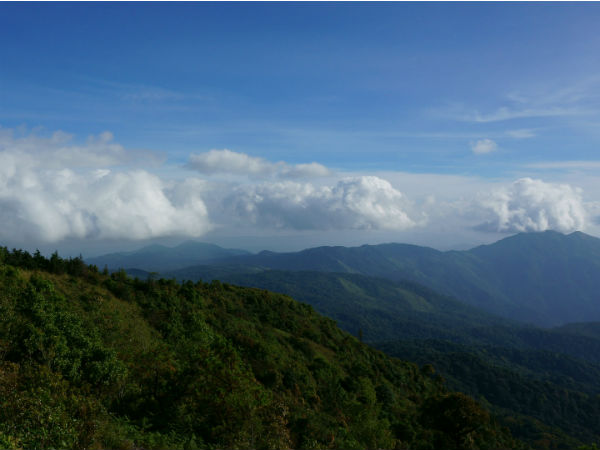 Whenever we think of summer destinations in India, the hill stations of Kerala certainly strike our minds. On account of their beautiful atmosphere and cool environment throughout the year, these hill stations in Kerala are perfect places to relax and chill with your family, friends and relatives.

One such place in the Idukki district of Kerala is Panchalimedu, which is a historical place; however, it has started gaining popularity as one of the pristine and unpolluted hill stations in Kerala over a period of time. Surrounded by deep valleys and sky-high hills, Panchalimedu is a summer retreat for every tourist, who is looking forward to witnessing the unseen splendours of nature.

So, how about a trip to Panchalimedu in Kerala this summer? Read on to know in detail about Panchalimedu and its places of interest. 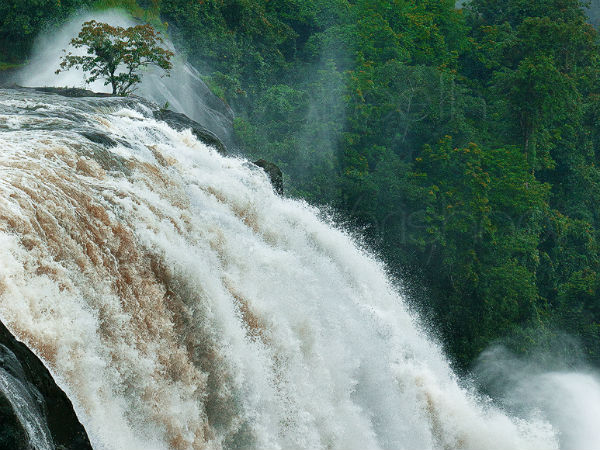 Being a hill station, the climate in and around Panchalimedu remains cool and pleasant throughout the year. Hence, it can be visited anytime during a year. Due to its satisfying weather, even during the summer season, Panchalimedu is an amazing place to retire to for a relaxing summer vacation in Kerala.

A Little About The Beauty Of Panchalimedu

Located near Peermade hill station in the Idukki district of Kerala, Panchalimedu is a beautiful place to spend your summers and is believed to be the site, where Pandavas along with their consort, Panchali, stayed during their exile.

Characterised by misty hills and lush meadows, this charming hill station must be on the bucket list of every traveller, who loves visiting unexplored and hidden places. Due to the presence of an ancient temple, dedicated to Goddess Bhuvaneshwari, Panchalimedu is also a significant religious site, where thousands of pilgrims come to get blessings from their goddess every year.

The refreshing beauty of Panchalimedu is the major reason why everyone should catch a glimpse of this small paradise in the making. Standing atop its hills and feeling a cold breeze sending you to the world of retirement is something you cannot experience everywhere.

Places Of Interest In And Around Panchalimedu

Being a natural beauty, Panchalimedu is a paradise for nature lovers and photographers. However, due to the presence of several historical places in the region, this tiny yet picturesque hill station becomes special to every tourist.

You cannot find the perfect mix of nature and history everywhere in Kerala and Panchalimedu is one amongst the few places which provide you with this everlasting experience. The major places to visit here include Goddess Bhuvaneshwari Temple, Panchalikulam, Pandavaguha and the footprints of Bhima.

There are lot of places around Panchalimedu, too, which might interest you, thereby, compelling you to visit Panchalimedu again and again. These places include the hill station of Parunthumpara and Peeru Hills, Valanjanganam Waterfall and Valliyamkavu Devi Temple.

As per legends from the Indian mythology, it is said that Panchalimedu was inhabited by several tribes thousands of years ago, before the Pandavas along with Draupadi came here to spend a short period of time during their exile. Hence, you can find Panchalikulam, a pond, and Pandavaguha, where Draupadi and Pandavas used to bathe and reside, respectively.

The current site of Bhuvaneshwari Temple was the place where the idol of Goddess Durga was placed, which was given by Pandavas to the tribals after they were happy with their hospitality. Over a period of time, Panchalimedu became a place of historical and religious significance due to the presence of ancient temples and historic sites.

Why You should Panchalimedu This Summer

Wouldn't you love to savour such an amazing hill station where there is a lot to witness, ranging from virgin hills to squashy grasslands and ancient pools to old temples? So, how about planning a trip to Panchalimedu now and savouring its marvels spread in the form of historic sites and beautiful viewpoints? From hills to grasslands, temples to ponds and trekking trails to hiking spots, there is a lot to enjoy at Panchalimedu.

By Air: You can catch a flight to Cochin International Airport and then from there you can hire a taxi to Panchalimedu, which is located at a distance of about 125 km. It will take an average time of 3 hours to reach your destination.

By Road: The region in and around Panchalimedu has a good network of roads and hence, it is easily accessible by road.