List of Expressways Which Are Proposed To Be Completed In 2023

India’s First Cinema Hall In A Metro Station: Do You Know Where It Is?
View Sample
For Quick Alerts
ALLOW NOTIFICATIONS
For Daily Alerts

Expressways are an important part of India's transportation network. They are designed to move large volumes of traffic quickly, which makes them more efficient than other forms of road travel. They also provide more reliable access to major cities and towns, which means that they can handle higher volumes of traffic than other roads.

Here is the list of Expressways Which Are Proposed to Be Completed In 2023:

The Delhi-Mumbai Expressway which is 1350 km long is a brilliant government initiative, that will link India's two largest financial centers, the national capital of New Delhi & Mumbai, the country's financial capital. The eight-lane motorway is the longest in the world and can be expanded to twelve lanes depending on traffic demand.

The four-lane, controlled-access Delhi-Amritsar-Katra Expressway will link the Bahadurgarh border in Delhi to Katra in Jammu & Kashmir by route of Nakodar and Gurdaspur in Punjab. The proposed highway will cut the previous travel time between Delhi and Katra from 14 hours to 6 hours and between Delhi and Amritsar from 8 hours to 4 hours.

A trauma center, ambulances, fire departments, traffic police, bus bays, truck stops, rest areas, and interchanges with refreshments would all be located along the Delhi-Amritsar-Katra Expressway.

It will also feature a branch section that will link Nakodar to Raja Sansi, Amritsar's Sri Guru Ram Dass Jee International Airport. The project will encourage religious travel because it will link Amritsar and Katra-Vaishno Devi, two significant holy cities.

The initiative is a portion of the Delhi-Mumbai Industrial Corridor (DMIC). The projected Dholera International Airport will also be located along the road. Both Ahmedabad and Bhavnagar, two of Gujarat's biggest cities, will be crossed by the Ahmedabad-Dholera Expressway.

The motorway begins at Sardar Patel Ring Road in Sarkhej, southwest of Ahmedabad, & travels between NH-8 and SH-4, SH-6, the Sabarmati River channel, and the Gulf of Khambat before heading south towards Dholera. It is the primary spine of the Dholera Special Investment Region (DSIR) and has 8 major interchanges. 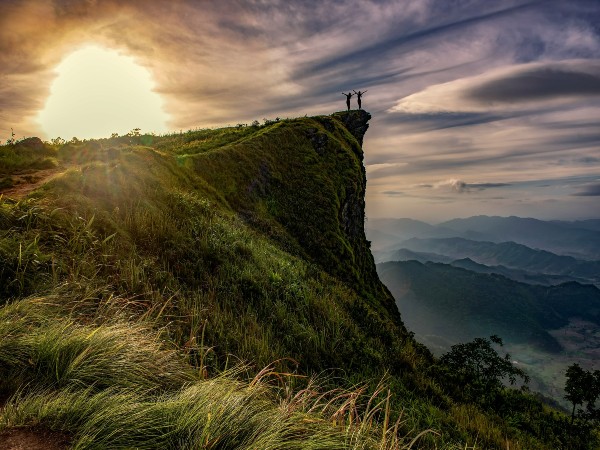 The NHAI's proposed Kolkata Expressway is a four- to six-lane, access-controlled motorway that will link the oldest city, Varanasi in Uttar Pradesh, Jharkhand's capital Ranchi, & Kolkata in West Bengal. The Kolkata-Varanasi Expressway cut the journey between Varanasi & Kolkata by 63 kilometres. The route is anticipated to open to traffic in the year 2026 after construction commences in 2023.

The 610-km long highway from Varanasi to Kolkata via Bihar & Jharkhand, projected to cost INR 28,500 crore, was launched this year by the Central government to improve the road network in the eastern states. The highway will travel across Bihar for around 159 kilometres via Kaimur, Rohtas, Aurangabad, and Gaya.

After travelling a distance of roughly 116 km, the road will enter Jharkhand through the Chatra district and leave Bokaro through the Hazaribagh and Ramgarh districts to reach the Purulia district in West Bengal.

In the northwest of India, the Amritsar Jamnagar Road (NH-754) is a 4/6-lane wide, 1,257 kilometers long highway. This motorway is now being built as Bharatmala Pariyojana's flagship project.

This wide route, also known as the Amritsar-Jamanagar Economic Corridor (EC-3), will link India's three largest oil refineries in Bathinda, Barmer, and Jamnagar. The NHAI is constructing this 1,224 km access-controlled Greenfield Highway project, which links the state borders of Gujarat and Rajasthan with the Santalpur part of NH-754A.

The expressway, which includes the Kapurthala-Amritsar stretch, will reduce the distance between Jamnagar and Amritsar from 1,430 km to 1,316 km, cutting travel time from 26 hours to roughly 13 hours.

The majority of this expressway, about 915.85 km will be built using greenfield compliance, while the remaining portion will be upgraded using current national highways. With the main goal of expediting freight flow and increasing exports, construction work on the line's greenfield phase began in 2019.