Nativeplanet
»
Travel guide
»Beyond Beaches: Things To Do In Goa

Beyond Beaches: Things To Do In Goa 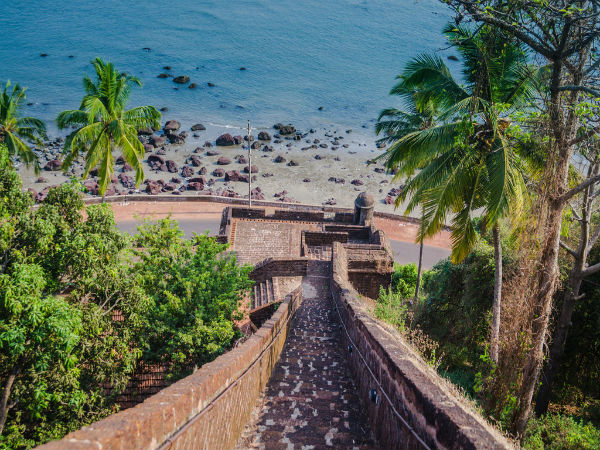 Most people arrive at Goa for its beaches and bars, but would give a miss to knowing more about the state's rich cultural heritage. Goa was a Portuguese colony for almost 450 odd years and came to the hands of India government only in the year 1961. However, the state is well known for its parties, casinos and various other things, which by no means portray the rich cultural heritage of the state, which is kept alive in various forms, starting from its architecture to its cuisine and much more. 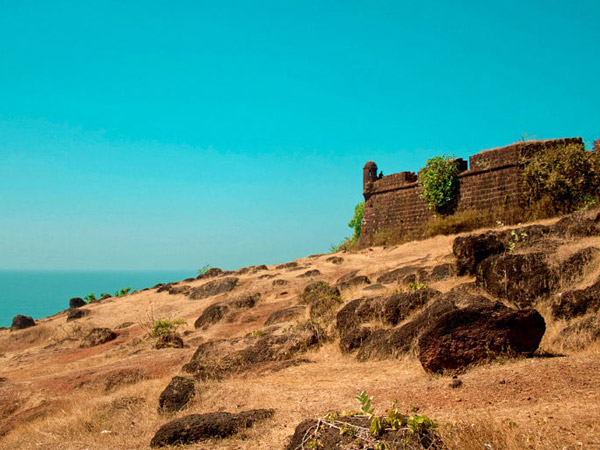 Explore The Unexplored Sites Of Goa

The prolonged stay of the Portuguese, indeed, has converted the place into a culturally rich territory. Keeping aside the beaches, the place is home a large number of attractions, which are waiting to be explored. Have a look at some of the top things to do in Goa other than visiting the beaches.

Hit by a series of epidemics, including plague, the Portuguese were forced to move out of Old Goa, sometime during the late 18th century, after which they re-established their headquarters at Panjim.

The area was named as Fontainhas and was turned into a well-developed residential area for the rulers and administrators. At present, the place is well known for its multihued old Portuguese homes which belong to some of the last surviving Portuguese families of Goa.

The area has been declared a Heritage Zone by UNESCO in the year 1984 and has a wonderful atmosphere which makes you want to spend more time here. There a number of mansions here which have been converted into heritage properties. Apart from this, there are a number of art galleries, boutiques and restaurants which one must visit.

At Goa one would come across a large number of forts; however, Reis Magos Fort is considered as the oldest. Built as a military outpost by the Sultan of Bijapur, Yusuf Adil Shah, in the year 1493, it could not stop the Portuguese invasion.

The Portuguese further developed the fort in 1551 to safeguard their capital at Old Goa. The structure was enlarged many times before being completely reconstructed in the year 1707.

Once the Portuguese shifted to Panjim, the fort was no longer required for defense purposes. So, the structure was converted into a prison in early 1900s and remained so before being deserted in the year 1993.

However, in the year 2008, the restoration work of the fort began under the leadership of Late Mario Miranda, a well-known cartoonist, and opened it to public in 2012.

The abandoned city of Old Goa dates back to the 15th century after being developed by the rulers of the Bijapur Sultanate, whose presence extended from southern Maharashtra to northern Karnataka. The place was their second capital apart from Bijapur. What remains now of the glorious empire is only a ruined entrance to the palace.

The Portuguese captured the city in 1510 and made it their headquarters, after which they started to build many churches and convents, which are now declared as a World Heritage Site. Some of the notable structures here are Se Cathedral, the Basilica of Bom Jesus, which houses the mortal remains of St Francis Xavier, and the church of St Francis of Assisi.

When thinking of Goan cuisine, yummy fish curry and rice would be first dish to come to your minds, which is also kind of the staple diet here. However, there are many more delicacies which are diverse and non-vegetarian, which take their influence from Hindu origins, Muslim rule and the Portuguese colonisers.

A disheartening fact is that the traditional Goan cuisine is slowly disappearing and moving away from the shores of Goa; however, there are very few authentic restaurants where you can find some delicious Goan food.

Enjoy A Sip Of Feni

It is almost impossible for one not to come across feni when on a visit to Goa, which is considered as the unofficial state drink. This aromatic spirit is indigenous to Goa and is produced from cashews or from the juice of coconut palms. If you happen to be staying at one of the homestays, it is easy to get your hand on a glass of home-made feni; if not, get it from the village distillers and drink it with tonic water or lemonade along with a slice of lime.

Comments
Read more about: travel india nature goa heritage sites forts beaches food
Other articles published on Nov 18, 2017
We use cookies to ensure that we give you the best experience on our website. This includes cookies from third party social media websites and ad networks. Such third party cookies may track your use on Nativeplanet sites for better rendering. Our partners use cookies to ensure we show you advertising that is relevant to you. If you continue without changing your settings, we'll assume that you are happy to receive all cookies on Nativeplanet website. However, you can change your cookie settings at any time. Learn more
Change Settings Continue