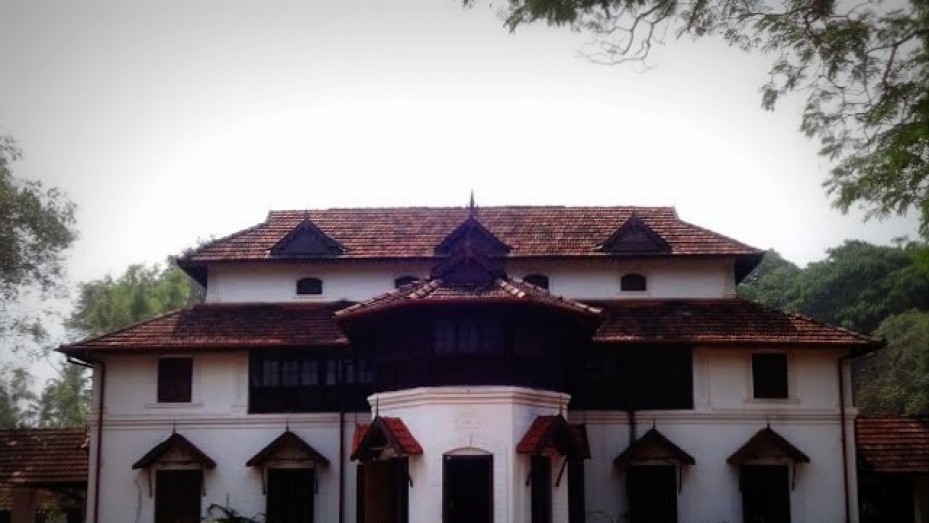 It stores a repository of books, magazines, journals, etc., which contribute in spreading the life and thoughts of the erstwhile ruler. A quiet afternoon can be spent here pouring over the history and culture of Kerala before, during and post the colonial times. Ayyanthole is very close to the city of Thrissur and is easily commutable.