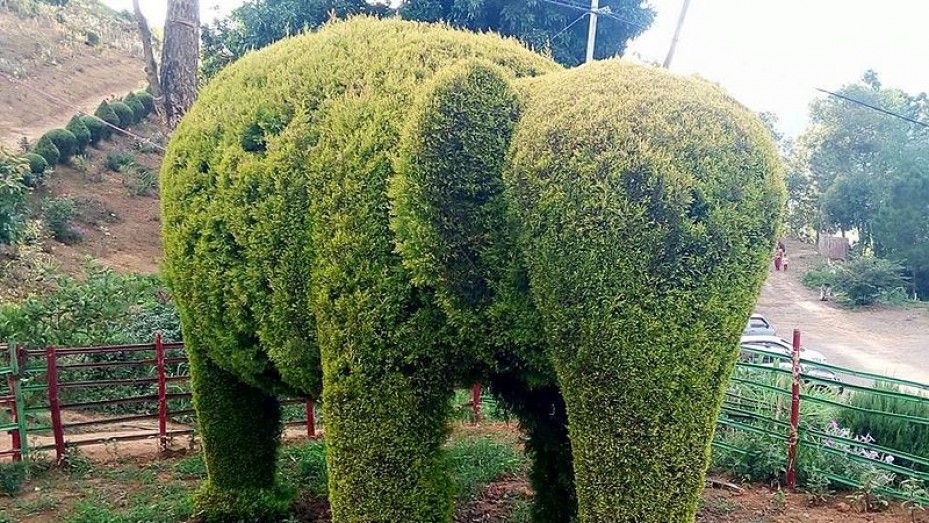 Variety of vegetables, fish and rice grow in the Kakching sub-division thus making it an important trading centre. It is well connected to the other parts of the state via the state highways. The National Highway is also at an approachable distance from Kakching.

Apart from being an agricultural hub of Thoubal district, Kakching is also famous for its temples such as the Shri Krishnachandra Mandir, Viswanath Mandir and Narasingha Mandir. During the Second World War, Kakching also had an airfield called Pallet Airfield covering an area of 100 acres.