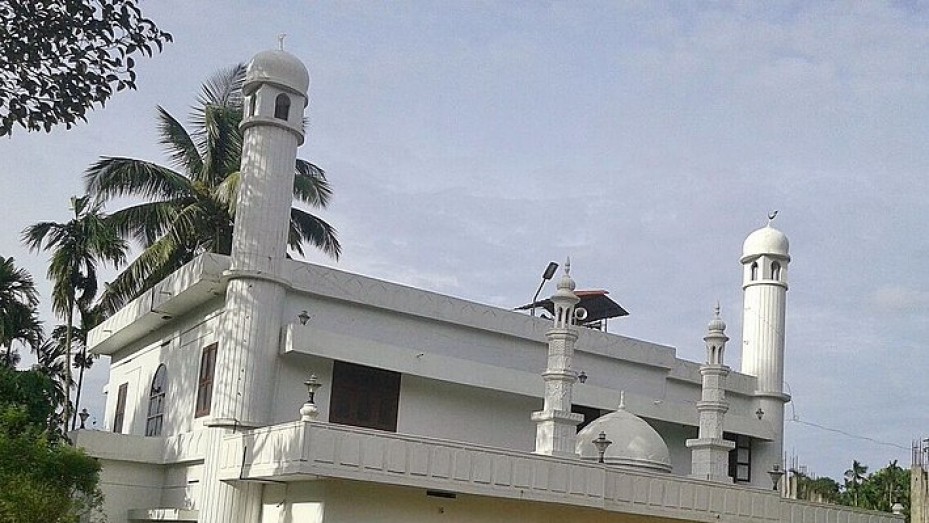 Juma Masjid, one of the most popular religious attractions of Thalassery, is located close to the Arabian Sea. This 1000-year-old mosque was nucleus to the Islamic Renaissance that took place in the region. The mosque was constructed by Malik Ibin Dinar, an Arab trader who arrived in Kerala to spread Islam.

The mosque is well known for its Indo-Saracenic style of architecture which displays not just splendour but antiquity as well. Hundreds of devotees crowd the premises of this mosque during Eid-Ul-Fitr to perform Eid prayers.

The Masjid houses the sepulcher of Kunjayan Musallyar, a figure who contributed massively to the Arabic-Malayalam literature. The heritage and culture of Thalassery is exhibited through this century old religious spot. Located at the heart of Thalassery, Juma Masjid is easily accessible.