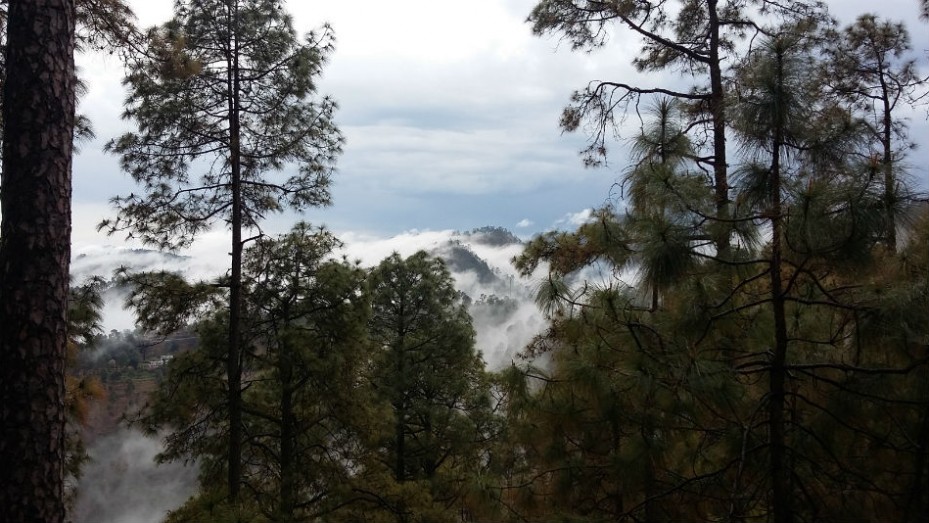 Salogra is a prominent tourist destination situated at a distance of 5.3 km from Solan in the district of Shimla in Himachal Pradesh. Many picturesque villages, namely Top-Ki-Berh, Mahi, Basal, and Mashiwar, are located in close vicinity to this place. Other closely located towns are Kandaghat, Solan, Dharampur, and Kunihar.

Tourist Places In And Around Salogra

Krol Ka Tibba, a beautiful mountain rich with alluring sceneries, is a significant tourist destination located at Salogra. Surrounded by lush-green pine and deodar forests, Salogra offers visitors the opportunity to enjoy pristine natural sceneries. Trekking in the snowy slopes of Salogra is an added attraction. A famous temple, devoted to Shiva, a Hindu God regarded as the destroyer of evil, located at a distance of 1 km at Barog draws numerous visitors to the place too.

Those travelling to Salogra can also plan a trip to Shimla, located at a distance of just 41 km, which is known for its numerous tourist destinations. The place is also well connected to Kalka by rail, which in turn connects it to other tourist destinations of the state.

Salogra can be reached by the major means of communication such as roadways, airways, and railways.

It is suggested that a visit to this destination should be planned from the months of April to June. However, tourists can even plan their trip to Salogra during winters, despite heavy snowfall which is experienced annually there, as climatic conditions during this time still remain favourable for trekking.