Rohru - The Range of the Wild 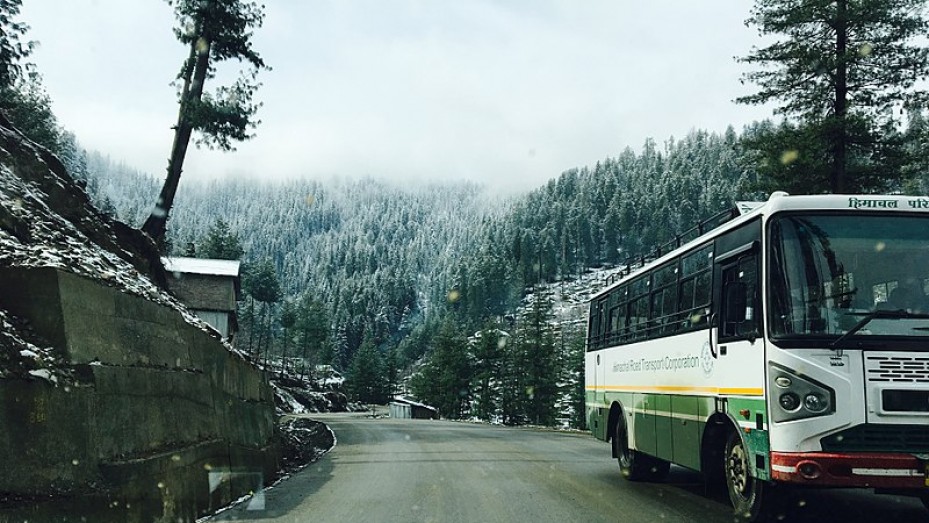 Rohru is situated at an altitude of about 1525 m above sea level, on the banks of the Pabbar River. A municipal committee, located in the district of Shimla in Himachal Pradesh, Rohru is popular for its apple farms. The Rich Red and the Royal Delicious are two of the most famous varieties of apples found in the region. Rohru is also a prominent spot for trout fishing. The city was developed by Raja Bajrang Bhadur Singh, who was fond of this place and turned it into an ideal Fishing zone. Adventure enthusiasts can also take up trekking, paragliding, and hang gliding in this region.

Tourist Places In And Around Rohru

Travellers visiting Rohru can stopover at nearby attractions like the Shikru Devta Temple, Chirgaon, and Dodra, and the Chanshal Range. In addition to this, Hatkoti, which is also situated on the banks of the river Pabbar, is a renowned tourist destination. This place rests at the meeting point of three water streams, known as the ‘sangam’, which is a pilgrimage spot for Hindus. According to a legend, Hatkoti is the site where the Hindu deity Shiva and his consort, Goddess Parvati, had a duel against each other.

Rohru can be reached via air, rail, as well as road. The nearest airport to Rohru is the Jubbarhatti Airport at Shimla. Regular flight services of different airlines are available from New Delhi to Shimla. International travellers can avail connecting flights from the New Delhi Airport, which is situated at a distance of 443 km. For travellers who wish to travel to Rohru by train, Kalka is the nearest railway station, situated at a distance of 165 km. Travellers can easily avail regular taxis and cabs from the railway station to Rohru. To reach Rohru by road, regular buses can be availed from Shimla.

The best time to visit this place is between March and November.