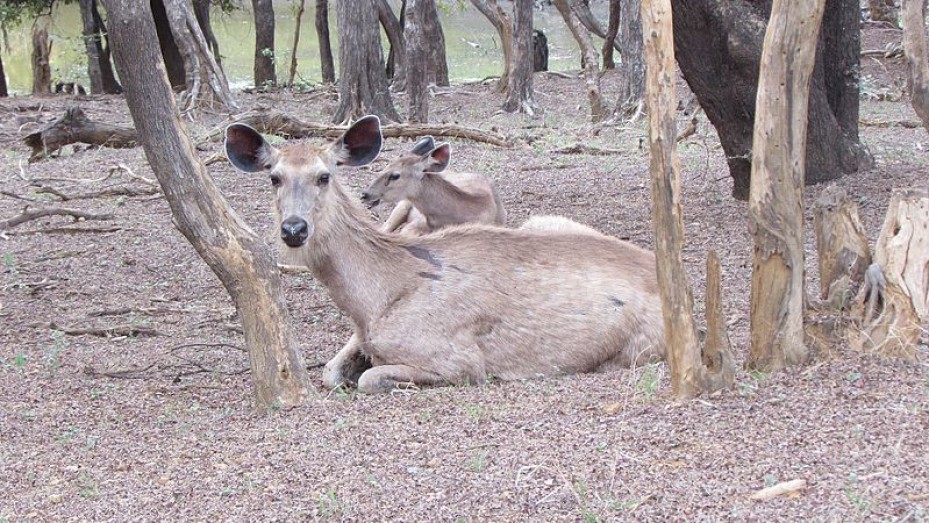 Ranthambore National Park, one of the largest wildlife reserves in North India, was once a princely game conserve. In 1955, it was established as a wildlife sanctuary. Later in 1973, it was included in the first phase of Project Tiger.

Ranthambore Wildlife Sanctuary was awarded the national park status in 1980. Besides tigers, the national park serves as a natural habitat to various wild animals, such as, jackals, leopards, hyenas, marsh crocodiles, wild boars and different varieties of deer. In addition, there is an abundance of aquatic vegetation, such as, lilies, duckweeds and lotus in the park. This wildlife reserve sprawls over an area of 392 sq km.

Known for tiger conservation, it is one of the best national parks in the country. Tourists can use the roads to pass through the park, constructed and maintained by the forest authority. The forest authority has special arrangements in place for photography and videography.