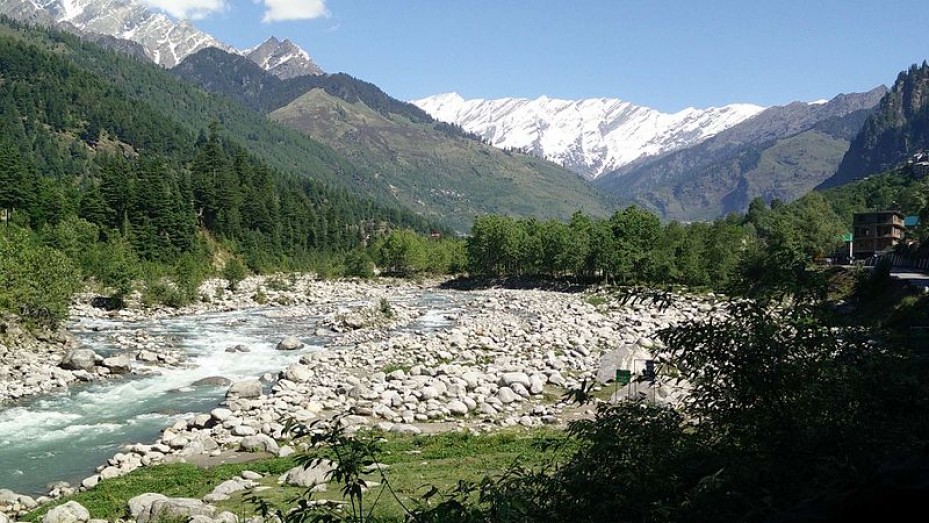 Raison, nestled at an altitude of 1433 km above sea level, is situated at a distance of about 16 km from Kullu. Made up of a few small villages, situated on the banks of the river Beas, Raison is well known for its camping sites and white-water river rafting. Numerous apple orchards and fruit gardens of plums and apricots add to the natural beauty of the place.

By the end of the winter season, in the month of March, the whole region becomes colourful with blooming flowers. A major attraction of the place is the Rajendra Prasad National Ophthalmology Centre, where a summer camp is organised every year. In the camp, different types of eye diseases are treated.

Tourist Places In And Around Raison

The Raghunath Temple, located in Raison, is a famous religious site among Hindus. Dedicated to the Hindu deity Ram, the temple attracts a large number of tourists as well as pilgrims all through the year. Another famous temple at Raison that should be visited is the Jagannathi Devi Temple. Located in a village called Bekhi, at a short distance of 3 km from Kullu, this temple was built with exquisite architectural skill.

How To Reach Raison

Kullu, Manali, Gushaini, Naggar, Bhuntar, Manikaran, and Palampur are some of the noted tourist destinations located nearby. Raison is accessible by air, rail and road. Though there is no railhead or airbase in Raison, one can travel till the nearest railway station or airport and from there till Raison. The nearest airbase to Raison is the Kullu Airport. Travellers can easily avail taxis or hire cars from outside the airport. By road, Raison can be reached via Kullu, a nearby town located at a distance of 21 km.

Travellers can avail both private and state-owned buses to the destination. The weather of Raison remains moderate throughout the year. During summers, the temperature of the place ranges between 25°C and 35°C. Raison experiences moderate rainfall during monsoons, therefore, travellers can plan their trips during this season as well.

During winters, the temperature of the place ranges between 25°C and 0°C. Travellers are advised against visiting this place during peak winters, as the climate of the place turns harsh.

Raison is Famous for

How to Reach Raison