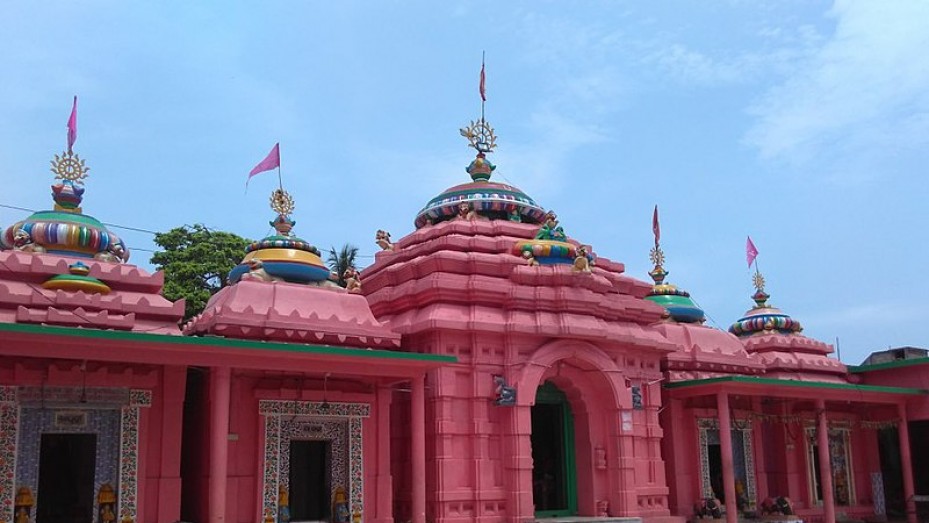 Raghunath Temple is a prominent religious site in Manali, which is devoted to the Hindu deity, Raghunath Ji. The idol enshrined in the temple is said to have been taken from the Tretnath Temple of Ayodhya, Uttar Pradesh. According local belief, this idol was once used by Rama, the seventh avatar of the Hindu god of preservation, Vishnu.

This temple, constructed in 1650 AD, showcases the beautiful combination of pyramidal and Pahari, a broad generalisation of groups of people living in the Himalayan foothills towards the north of India, architectural style.

The locals believe that the presiding deity of this pilgrimage site is the protector of the valley. According to a legend, Raja Jagat Singh had built the Raghunath Temple to absolve himself of his sins of the past.